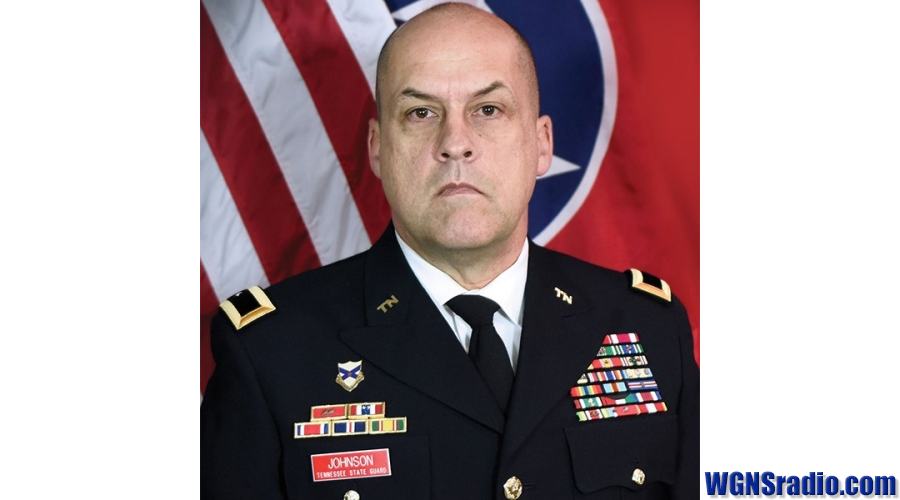 After nearly 37 years of service, Brig. Gen. (Tenn.) Lyndon Craig Johnson, a Manchester resident, is retiring from the Tennessee Military Department on Feb. 6.

Johnson, the current commander of the Tennessee State Guard, will relinquish command of the State Guard to Brig. Gen. (Tenn.) Juan R. Santiago from Memphis, during a ceremony held at the Tennessee National Guard’s Joint Force Headquarters in Nashville.

“Johnson has done a fantastic job for more than four-and-a-half years,” said Maj. Gen. Holmes, Tennessee’s Adjutant General. “It is a great loss to our State but his retirement is well deserved after spending more than 36 years in uniform.”

Johnson began his military career in 1983 when he enlisted as a combat engineer in McMinnville’s I Troop with the 278th Armored Cavalry Regiment’s 3rd Squadron. He spent two years enlisted before earning a commission as an engineer through Middle Tennessee State University’s ROTC program in 1985. In October of 1990, Johnson deployed to Saudi Arabia for Operation Desert Shield as a platoon leader with Dunlap’s 212th Engineer Company. His company was assigned to the 101st Airborne Division and broke the border berm into enemy territory, building a two-lane road. The unit traversed six miles before the ground war began, becoming the first unit of the division into Iraq and one of the first U.S. units to breach the Iraqi defensive zones.

Following Desert Storm, Johnson held a series of challenging assignments. He became the commander of the 212th Engineer Company and was then an Operations Officer for the 7th Army Training Command in Heidelberg, Germany. During the Global War on Terror, Johnson deployed to Iraq in 2005 as an Assistant Operations Officer with Jackson’s 194th Engineer Brigade, commanded Trenton’s 230th Engineer Battalion on two missions for Operation Jump Start along the Southwest border in 2006 and 2008, and deployed to Iraq again in 2009 as the Executive Officer for Jackson’s 194th Engineer Brigade.

Johnson completed his National Guard career as the commander for the 194th Engineer Brigade where they supported the European Reassurance Initiative in Romania and Bulgaria. After retiring from the Tennessee National Guard in 2015, he was selected to command the Tennessee State Guard in August 2016.

“Brig. Gen. Johnson has been an integral part of our organization,” said Holmes. “His leadership and passion for leading combat troops in two different wars and then volunteering to lead the State Guard after already serving 32 years in the Tennessee National Guard is beyond selfless-service. He will be sorely missed, but we thank him for his dedication spanning nearly four decades, and wish him luck on what lies ahead.”

A graduate of the University of Tennessee School of Law with a Doctorate of Jurisprudence, Johnson has been a Circuit Judge in the 14th Judicial District of the State of Tennessee since 1998. Johnson and his wife Marybeth have three sons. 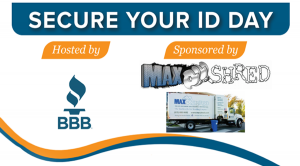 COMING UP: Secure Your ID Day in Murfreesboro - Document Shredding 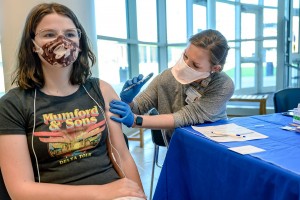 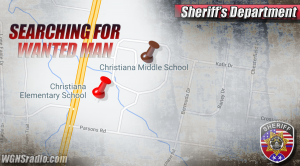 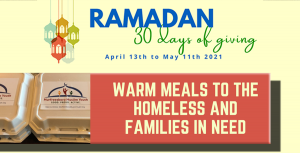 Free Warm Meals during the "Ramadan 30 Days of Giving” Campaign 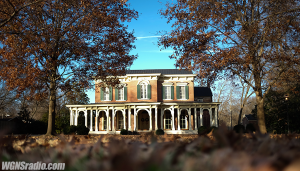 Oakland's Mansion and Uncovering Historic Information on Slavery in Murfreesboro