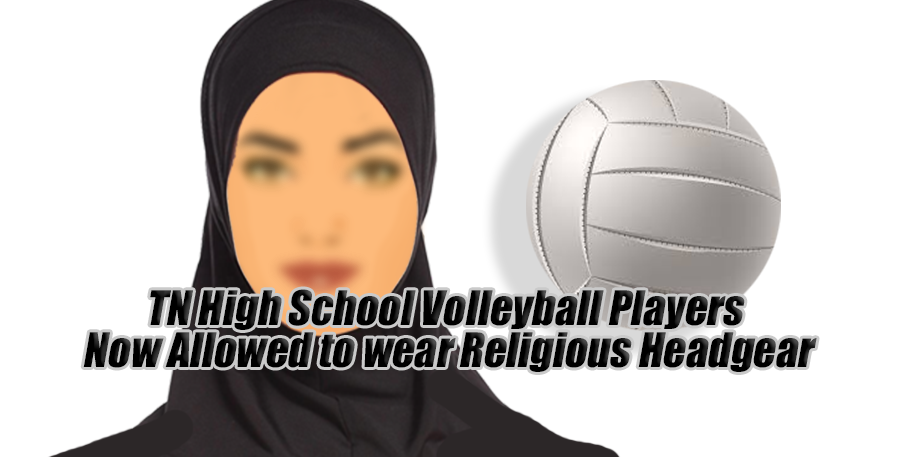 The Council on American-Islamic Relations (CAIR), the nation’s largest Muslim civil rights and advocacy organization, welcomed the National Federation of State High School Associations’ (NFHS) decision to permit volleyball players to wear religious headgear on Wednesday (2/10/2021) after a Tennessee Muslim athlete was barred from a volleyball game because of her hijab, or Islamic head scarf several months prior.

CAIR National Executive Director Nihad Awad stated, "We thank the National High School Sports Federation for doing the right thing." Awad continued, "This historic decision paves the way for Muslim athletes and other people of faith far beyond Tennessee to compete without fear that a referee will prevent them from competing simply because of their religion. We commend Najah Aqeel for her courage, and we commend the American Muslim Advisory Council in Tennessee for successfully representing for Najah and her family."

Last September, a referee disqualified the freshman high school student Aqeel from a volleyball match because of a state rule requiring athletes who specifically wears hijab to receive prior authorization. The American Muslim Advisory Council of Tennessee and the ACLU of Tennessee called for both the state and national sports associations to revamp their rules (See letter asking for the change HERE). CAIR made the same demand at the national level.