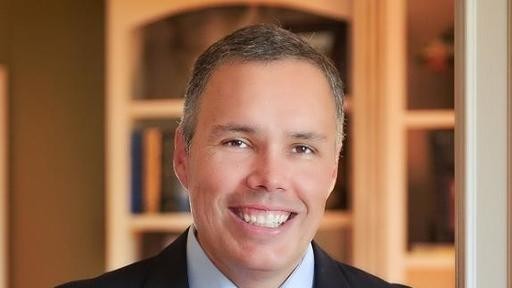 China’s organ transplantation system does not comply with the World Health Organization’s guiding principles of traceability and transparence in organ procurement.  In addition, the United Nations Committee Against Torture and the Special Rapporteur on Torture have expressed concerns over allegations of organ harvesting from prisoners in China.

Often times, these prisoners are prisoners of conscience and members of religious and ethnic groups rather than actual criminals. This practice not only poses a threat to society, it also poses a health threat to Tennesseans who participate in “organ tourism” and travel to China for an organ transplant.