UPDATE: Woman Accused of Running Over her Former Roommate Apprehended 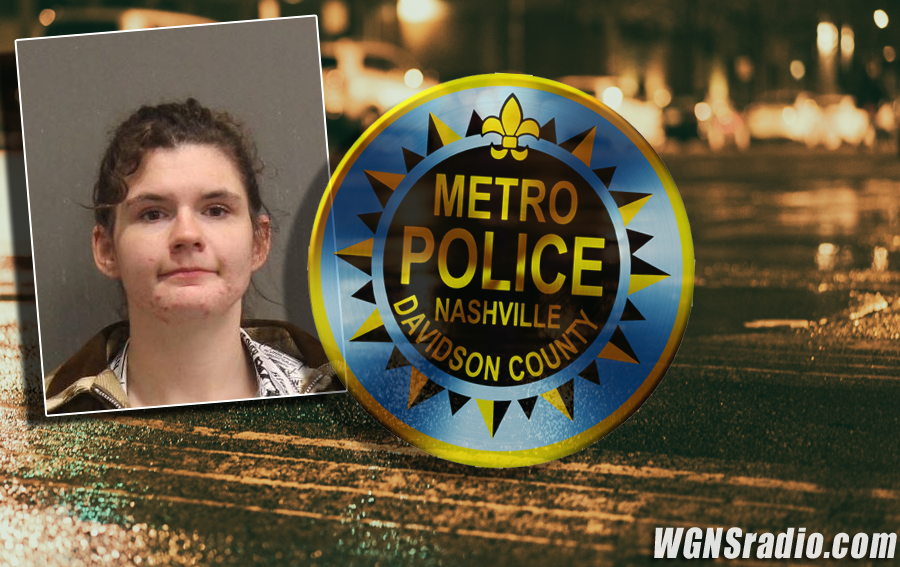 UPDATE: A Nashville woman wanted by police for allegedly running over and fatally wounding her former roommate, has been captured. Prior to her arrest, authorities throughout Middle Tennessee were on the lookout for 21-year-old Tessa Knapp.

Homicide detectives charged Knapp for running over her former roommate, 20-year old Amanda Byers in the parking lot of the Rodeway Inn on Old Hickory Boulevard in Hermitage on February 1st. Before her death on February 5th, Byers told detectives that Knapp intentionally ran her over after Knapp stole her money and other belongings.

Nashville Metro Police say that in a surveillance video, a woman alleged to have been Knapp was seen running to a vehicle in the motel parking lot. Byers is seen banging on the side of the car and was heard by a witness yelling for the driver to stop. Byers reportedly attempted to block the car. She was knocked down and run over by the front driver’s side tire. The vehicle stopped for a moment with Byers under the car before the driver rolled over her again with the rear tire, according to police.