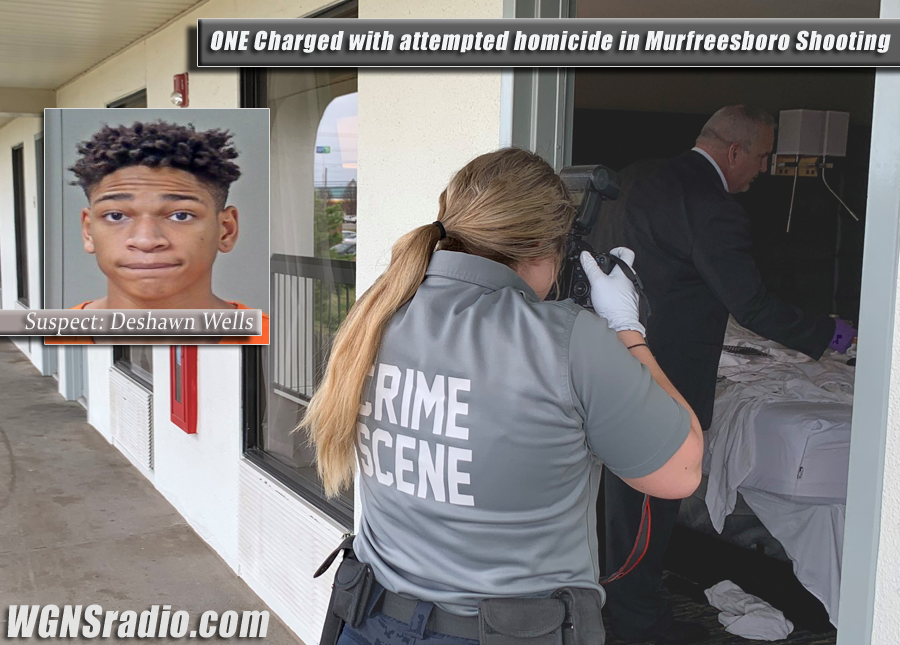 (MURFREESBORO)  Here's an update on the Sunday (2/28/2021) morning shooting inside a second floor room at the Baymont Inn & Suites at 2230 Armory Drive. A 15-year old male was flown to a Nashville hospital and is in critical condition.

Investigators are still trying to determine the motive behind the shooting. Murfreesboro patrol officers report that there were adults and juveniles present.

Detectives ask if anyone has information about the shooting to contact Criminal Investigations Division Detective Julia Cox at 629-201-5514 or email 0834@murfreesborotn.gov.