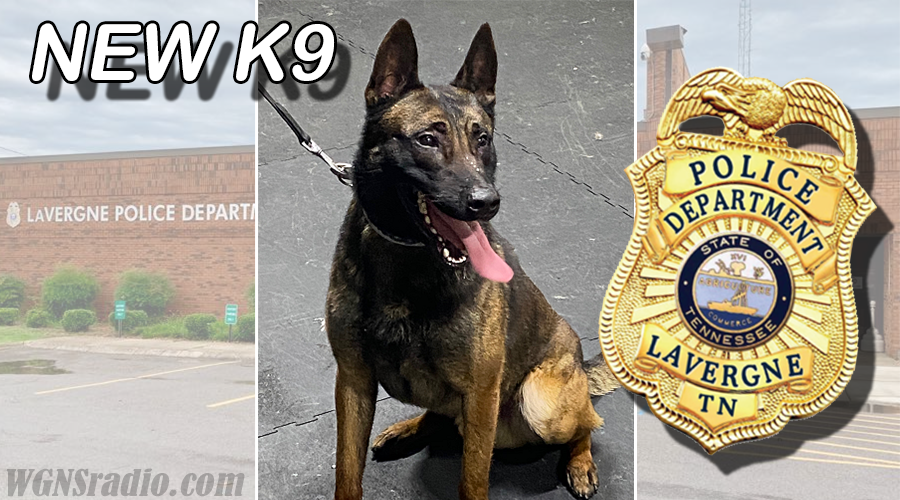 A new police K-9 has been selected to serve in the city of La Vergne.

Officer Justin Darby was able to visit U.S. K-9 Unlimited in Abbeville, Louisiana to spend time with K-9s who are in training to be police K-9s. He selected Turbo, a year-and-a-half old Belgian Malinois. Officer Darby is expected to return to Louisiana in early April to conduct two weeks of hands-on training with Turbo before bringing him home.

ADVERTISEMENT
“We think Turbo will be a great addition to the La Vergne Police Department,” says Interim Police Chief Chip Davis. “It’s important for our department to have good, reliable working K-9s that can help us keep the city and its residents safe.”

A swearing-in ceremony will be scheduled for a Board of Mayor and Alderman meeting once Turbo and Officer Darby’s training is complete.

Turbo will take the place of Sjaak (pron: Jacques) who passed away in 2020 after being shot while he and his handler, Officer Darby, were leaving the La Vergne Police Department.