RUTHERFORD COUNTY: Man Barricaded Himself in for Six Hours at Home off of Bradyville Pike 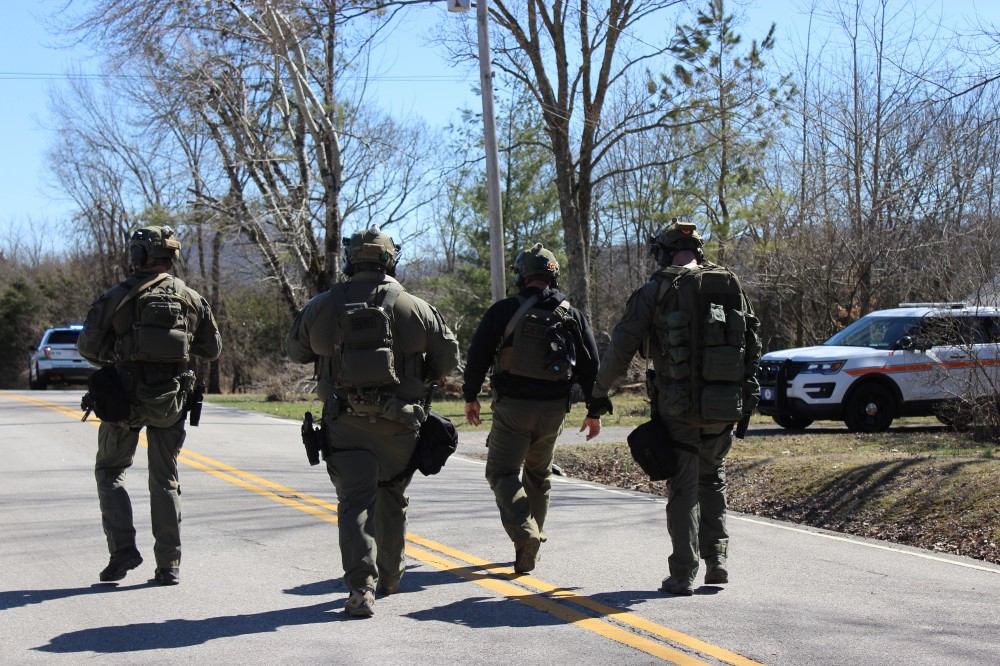 Suspect Mark Haynes, 60, was taken into custody and charged with aggravated domestic assault, the sheriff said.

Dispatchers received the call about the shooting, the sheriff said. When deputies responded to his home, Haynes refused to come outside.

Lt. Chris Kauffman, who commands the SWAT Team, said Haynes was armed with two semi-automatic handguns and barricaded himself in a shed.

Haynes finally turned himself in to SWAT Team deputies. He is being booked into Rutherford County Adult Detention Center. More charges are expected.

Fitzhugh said he appreciated the professionalism of all the departments who responded to the call and showed restraint.

“This shows the caliber of the people we have to come to a peaceful resolution,” Fitzhugh said.