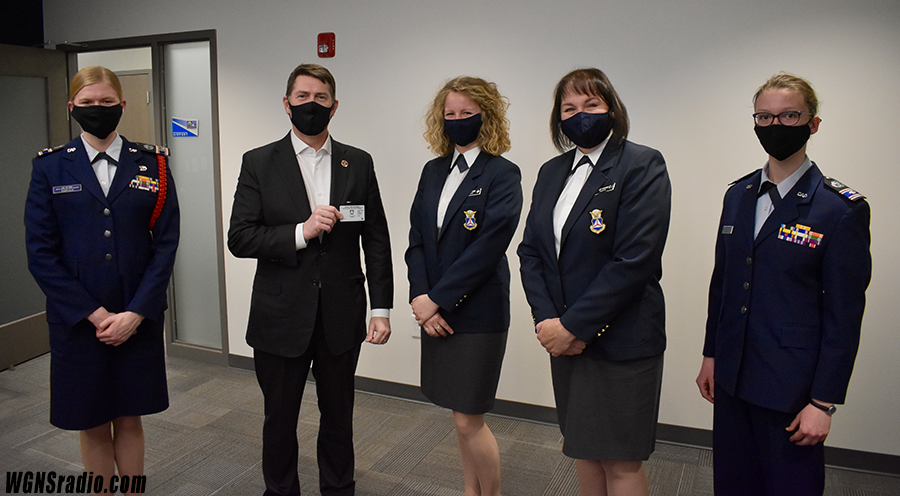 MURFREESBORO, Tenn.- Members of the Murfreesboro Composite Squadron, Civil Air Patrol hosted a virtual awards ceremony to recognize the accomplishments of the members in their squadron over the course of the past year.

Smith served as the keynote speaker at the ceremony and highlighted the importance of persevering through difficult times. He also said that he is

"I've always been impressed with your squadron and your commitment to honor, duty, and discipline," Reeves said. "I'm honored to have the opportunity to be here recognize the work of these cadets."
Tags: Air aviation Award Civil Air Patrol flight Murfreesboro winners
Sections: News