Another Human Trafficking Operation ends with Five Arrests in Tennessee 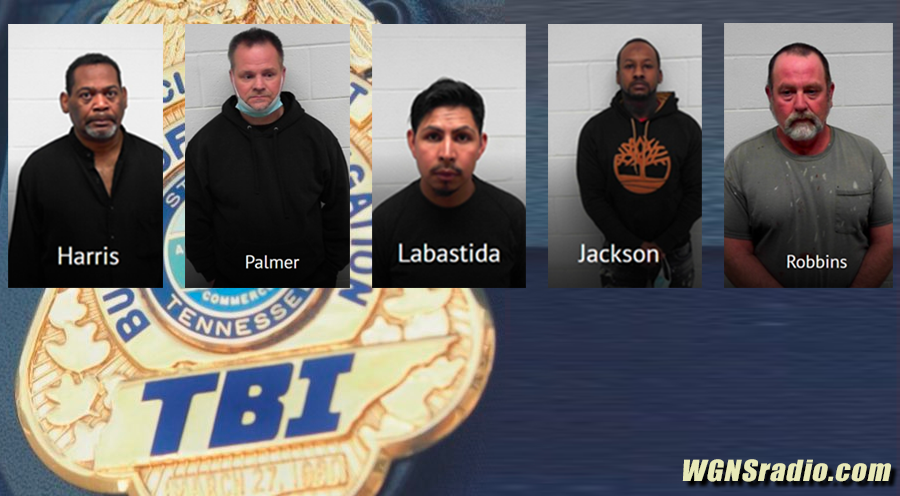 The two-day undercover operation began on March 5th and was aimed at individuals seeking commercial sex acts with minors.

ADVERTISEMENT
As a result of the operation, Agents and officers arrested five men and booked them into the Obion County Jail: