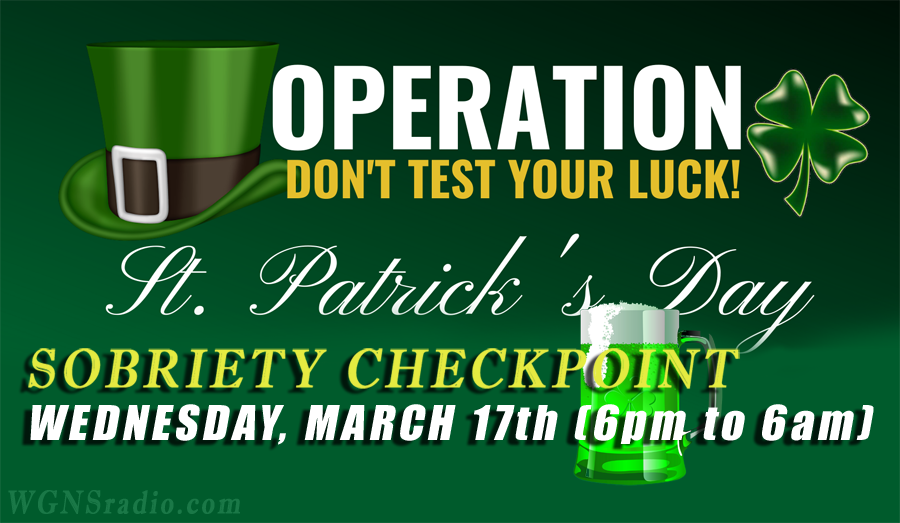 Drivers who drink AND plan to drive on St. Patrick’s Day should also plan ahead to get a ride home, said Murfreesboro Police Capt. Cary Gensemer.

“We would like to encourage our citizens to have a designated driver or utilize a ride sharing service, call a taxi or call a friend,” Gensemer said.

ADVERTISEMENT
St. Patrick’s Day is traditionally a busy holiday for law enforcement because of drinking and driving.

Murfreesboro Police officers and Tennessee Highway Patrol troopers from the Rutherford County Traffic Safety Task Force will have extra patrols during the evening and night to enforce DUI laws during the “Operation, Don’t Test Your Luck” event.