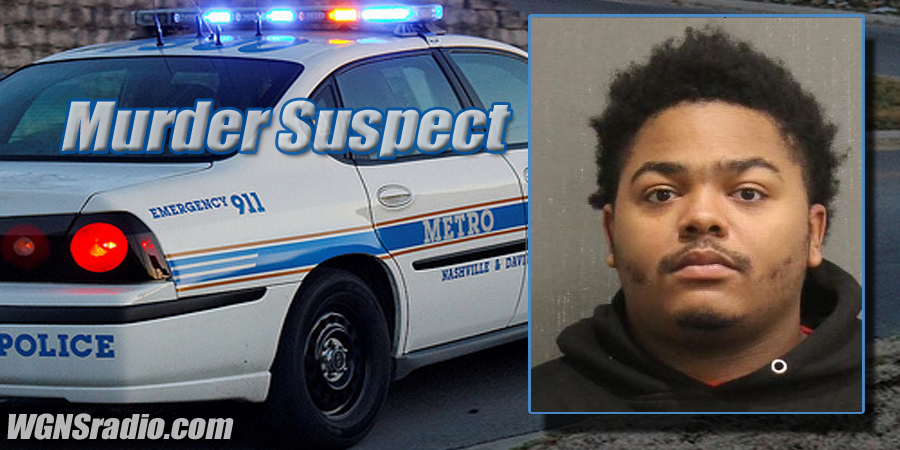 Homicide Unit detectives in Nashville have arrested a Murfreesboro man in connection to a February 9th murder.

24-year old Isahia Gooch of Murfreesboro, recently turned himself in at the Downtown Detention Center in Nashville, surrendering to the charge of criminal homicide.

ADVERTISEMENT
Gooch is accused of fatally shooting 19-year old Jamarien Douglass outside a short-term rental unit in the Edgehill community, which is near Music Row (1007 11th Avenue South). Metro Nashville Police confirmed that 19-year old Douglass of Jackson, Tennessee, died at the scene.

The investigation, being led by Detective Trevor VonDohlen, shows that at least 13 persons from outside Nashville attended a party at the short term rental unit on the night of February 8 into the early morning hours of February 9. Interviews with those in attendance led to the identification of Gooch as the person alleged to have fatally shot Douglass.