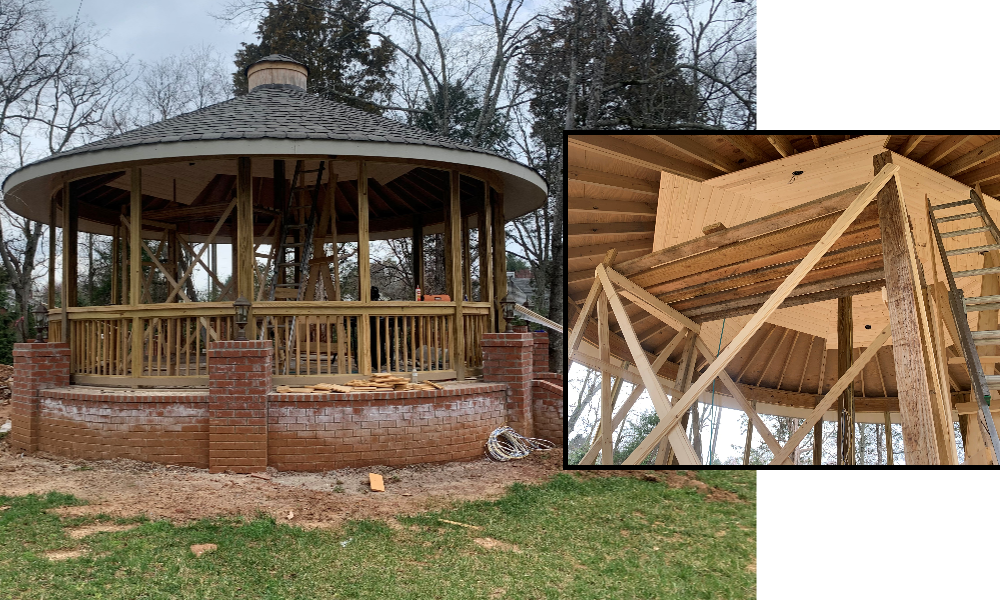 MURFREESBORO, Tenn. – An independent contractor working on a gazebo in the backyard of a Murfreesboro home died after falling from a scaffold on Thursday, March 11th, according to police detectives.

56-Year old Jose Ortiz Hernandez of Antioch, was found unresponsive by his nephew who came to give him a ride home around 8:11 p.m.

ADVERTISEMENT
The accident happened at a newly constructed home in the 1400 block Avellino Circle near Pitts Lane in Murfreesboro.  Hernandez was working on the gazebo alone.

When officers arrived, personnel with the Murfreesboro Fire Rescue Department were attempting to perform life-saving measures.  Hernandez was not able to be resuscitated and was later pronounced dead.