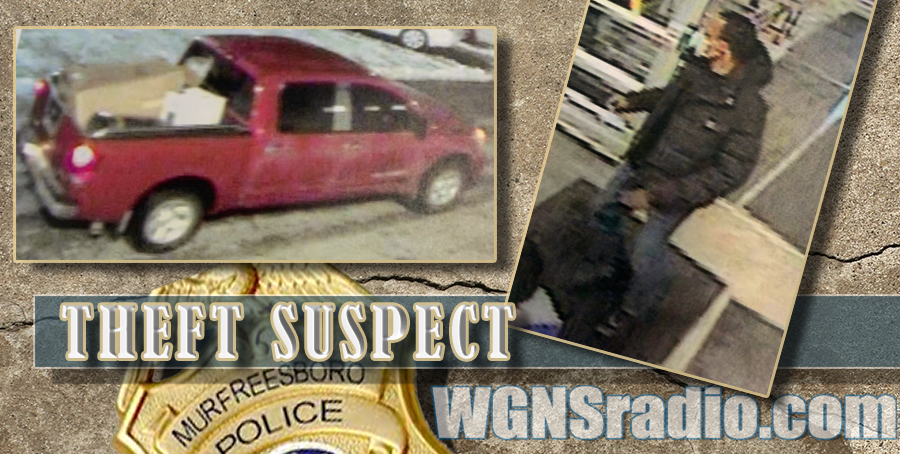 On Feb. 19, 2021 the man is accused of putting a Ryzen gaming computer inside a cardboard box that originally contained cups. He used another customer’s Sam’s Club membership for the purchase of what the cashier thought was cups.

ADVERTISEMENT
The next day, he reportedly returned and loaded three Ryzen gaming computers and a Night Owl camera system into a large cardboard box that originally contained a water heater. This time, the same man reportedly pushed the cart out of Sam's, passing all cashier's.

The subject left both times in a red mid-2000’s Nissan Titan pick-up truck.