UPDATE: Carrying a Handgun in Tennessee Could Soon be Easier 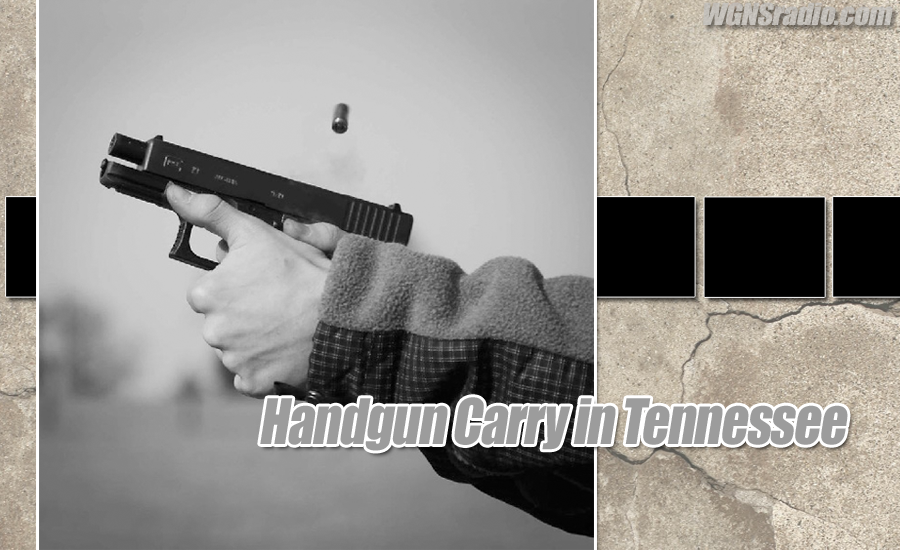 State Senator Shane Reeves of Murfreesboro recently noted that the bill aimed at allowing Tennessee residents to exercise their constitutional right to carry firearms without a permit is moving forward.

Reeves said in an email that the bill will also crack down on criminals who steal guns or possess them illegally.

ADVERTISEMENT
Reeves wrote, “Senate Bill 765 will allow law-abiding citizens in Tennessee who are at least 21 years old or are honorably discharged or active in the U.S. Armed Forces, National Guard or Reserves to carry a firearm without a permit in a place where they are lawfully present.”

Under present law, only those with a valid handgun carry permit can have a handgun in their possession in public places.