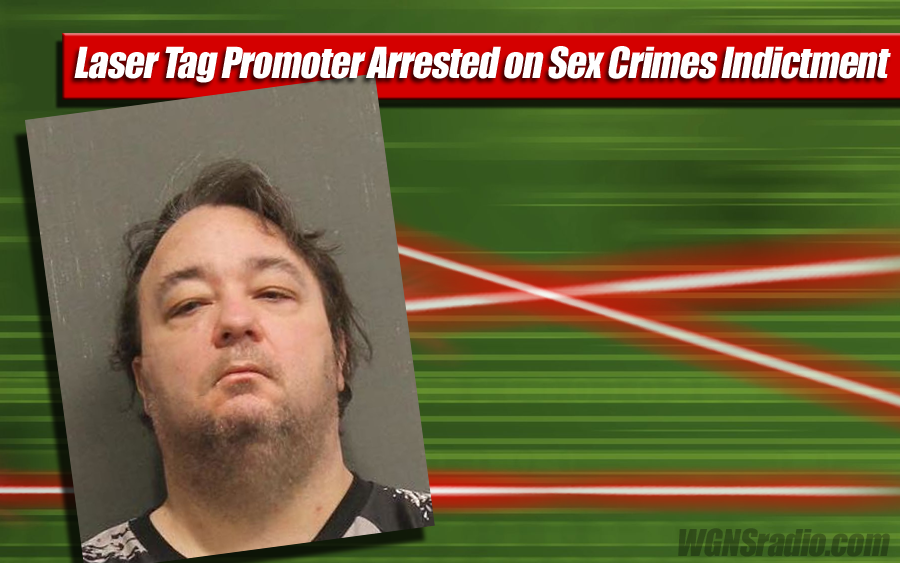 Detectives in Nashville this week arrested the promoter of a laser tag league on a grand jury indictment charging him with displaying sex acts to a minor and inducing a minor into sexual activity via video chat.

The investigation, by Internet Crimes Against Children Detective Mike Adkins, shows that Johnson and the male juvenile victim began having conversations over Facebook in 2015 when the victim was age 11 about him joining the laser tag league. The conversation later turned sexual.

While no other victims have been identified thus far, anyone with information about any inappropriate behavior by Johnson involving minors is asked to contact Detective Adkins at 615-862-7666.