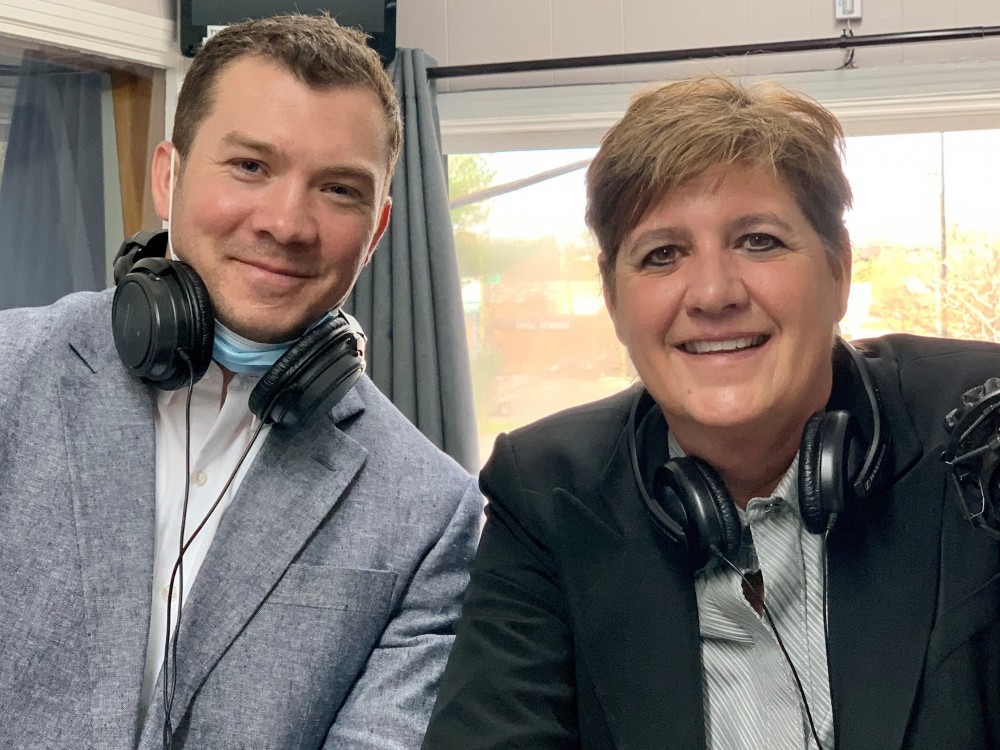 There has been some mis-information about bonds for those arrested and what is called a “Pre-Trial Release” in Rutherford County.

Judge Lisa Eischeid said that Tennessee Legislators enacted what is commonly referred to as the Bond Statute or 40-11-118...

Judge Eischeid noted that bonds are not set to punish anyone, it is simply a measure to ensure that a defendant goes to court.

Information on Bonds: If someone is arrested and they choose to call a bondsman, the defendant will pay the bondsman 10% of the total bond amount. For example, if the bond is $5,000, the subject would have to pay the bondsman $500.

If a judge feels that the defendant is responsible enough to appear in court without a bond, a “release on their own recognizance,” can be implemented.

Information on the COVID-19 Order that was filed in Tennessee and how it impacts local jails - HERE.