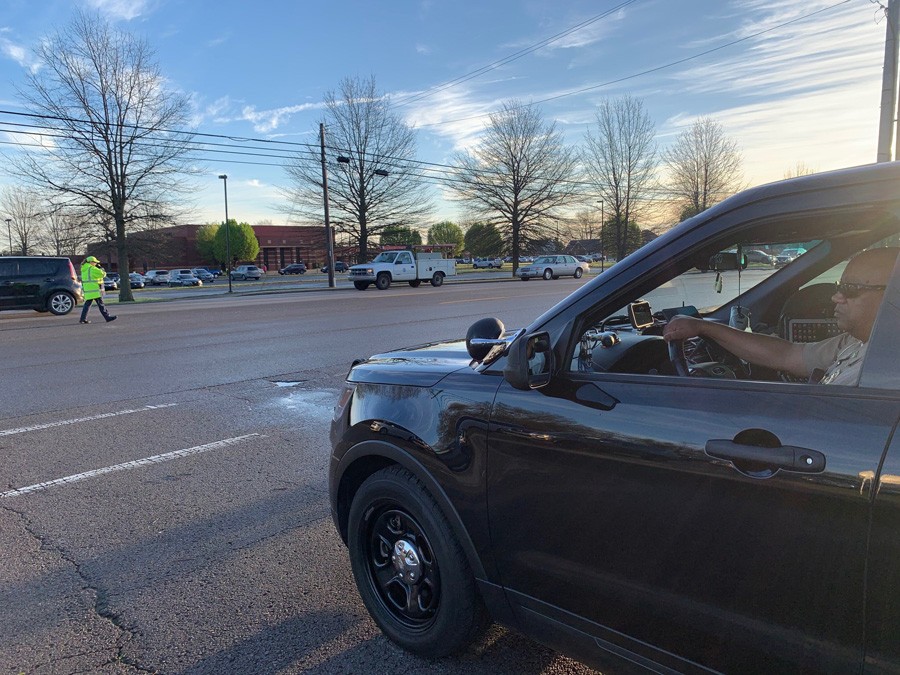 Eight drivers received citations for driving while texting or talking on cell phones in school zones Friday in Murfreesboro, a police sergeant said.

“The safety of our children and the safety of the citizens driving on our roadways are two of the biggest focus points of the RCTSTF,” Walker said. “Hopefully the enforcement actions that took place on Friday will be a good reminder for everyone to stay buckled up, obey the speed limit, stay off the phone and stay focused on road.”

A sheriff’s deputy issued one warning for driving while texting.

While school was in session, Murfreesboro Police and THP concentrated on distracted driving for three and one-half hours Friday.

Forty-eight drivers were cited for texting or holding phones while talking.