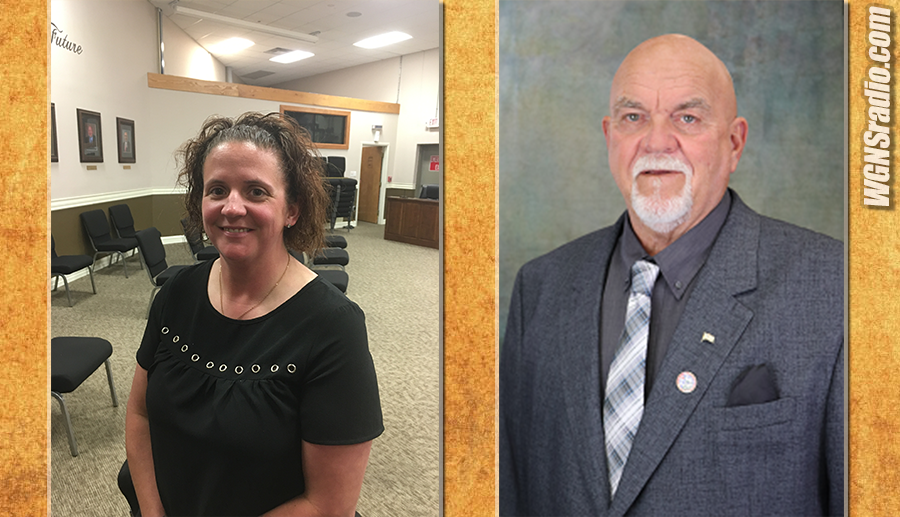 (La Vergne, Tenn.) The La Vergne Board of Mayor and Aldermen appointed Magen Honeycutt to the board as a new alderman at the beginning of the regular meeting on April 6.

Alderman Honeycutt will replace former Vice-Mayor Melisa Brown who resigned in March and will serve out the remainder of the term, which ends in November 2022. In her letter of intent, Alderman Honeycutt stated she promises to “serve with honesty, integrity, and humility. I will complement this board well, so that work can resume for this great community.” She is currently a Route Supervisor for Fedex Ground and first moved to La Vergne in 2010, leaving and returning in 2019. She has volunteered with the Rescue Squad, Box 100 and the La Vergne Fire Rescue Department.

Following Alderman Honeycutt’s appointment the Board of Mayor and Aldermen voted to name a new vice-mayor. Alderman Steve Noe was nominated and appointed following a four-one vote. He has served on the board since his appointment in 2018, later being voted in as alderman in 2020. 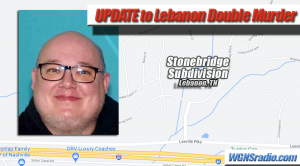 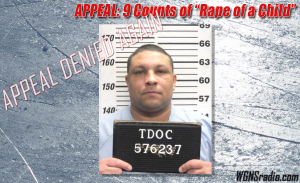 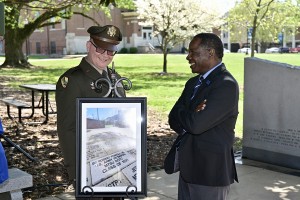