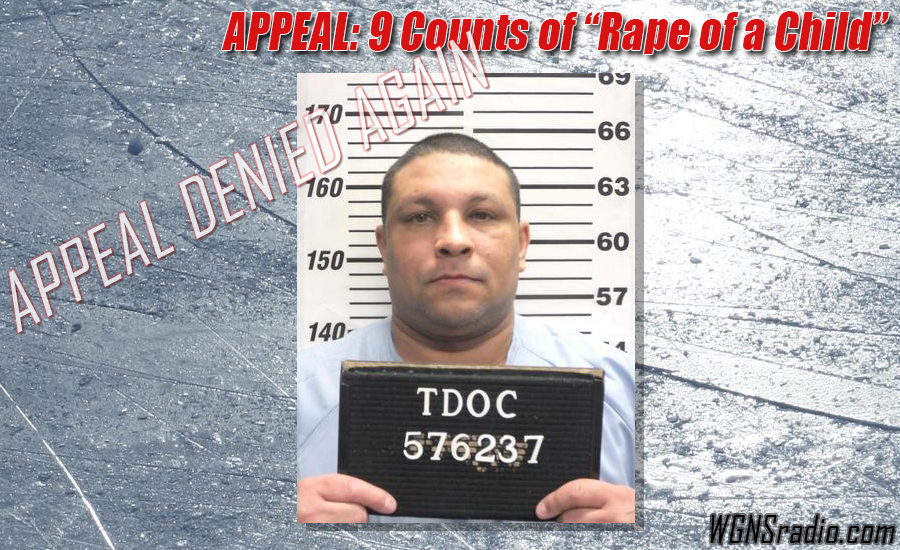 Last year, WGNS told you about a convicted rapist who filed an appeal asking for post-conviction relief, but was denied. The registered sex offender then filed another appeal, which was denied last week.

Hernandez was convicted on nine counts of "Rape of a Child," two counts of "Aggravated Sexual Battery" and one count of "Solicitation of a Minor." Those convictions were heard in the courtroom of Judge Royce Taylor, who has since retired. The convictions also came with a twenty-year sentence in prison in exchange for Hernandez waiving his right to appeal.

After the Court of Criminal Appeals in Nashville denied his appeal on November 30, 2020, Hernandez filed another appeal, but this time with the Tennessee Supreme Court.

Last week on April 7, 2021, the Tennessee Supreme Court pushed forward their official decision on Hernandez's application for an appeal, which equaled another denial. This of course means that Hernandez is basically out of options.

The man who was convicted in Rutherford County is behind bars at the Northwest Correctional Complex in Tiptonville, Tennessee. Hernandez will remain in prison until his 58th birthday in year 2034. He is currently 44. 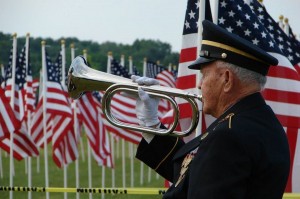