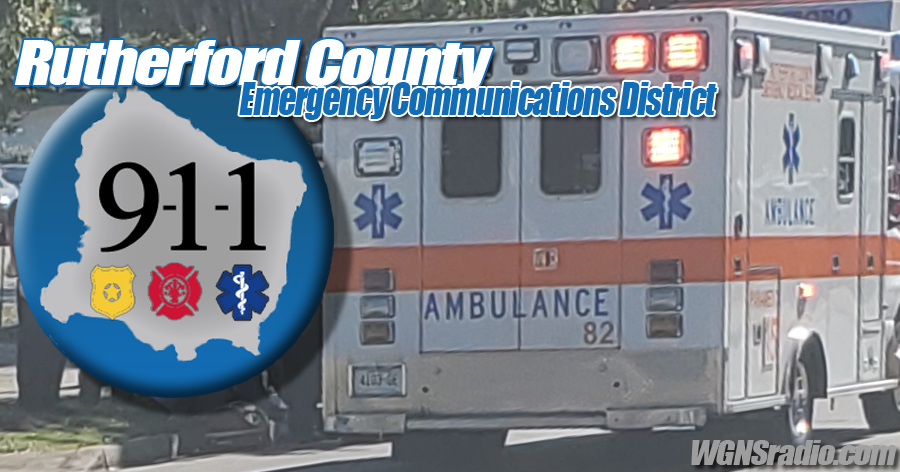 MURFREESBORO, TN – Since being officially designated by Congress in 1991, public safety agencies across the country have recognized the instrumental role played by 911 telecommunicators during National Public Safety Telecommunicators Week. Public Safety Telecommunicators are the dedicated professionals who answer 911 calls from citizens, process requests for service, and utilize technical skills to provide communications support to law enforcement, fire and rescue departments and emergency medical services. This week in April is dedicated to America’s truly “First-First Responders” who serve our communities as public safety telecommunicators. These “technology” responders have shown extra commitment and dedication during the many difficulties brought on by the COVID-19 pandemic and the Nashville Christmas Day bombing.

The Rutherford County Emergency Communications District (RCECD) recognizes these important public safety professionals for their contributions and public service to their community.

“It has been a long-standing tradition that the RCECD has dedicated time each year to recognize the outstanding women and men who answer the public’s calls to 911 seeking help”, said Steve Smith, RCECD Director. “Daily news events serve to remind us of the important role 911 public safety personnel play in response to all emergencies. They work diligently under stressful situations to keep our emergency personnel and citizens safe. Their professionalism, compassion, and skills are unrivaled. We want to recognize and honor them for the essential and critical job they do 24 hours/365 days a year.”

“The Rutherford County Emergency Communications District continues to ensure that our 911 public safety answering points are provided the most current 911 technologies available. The benefits of these technologies, however, would not be fully realized without the dedicated service of those individuals recognized by their individual agencies and the Rutherford County Emergency Communications District during this week”, said Smith.