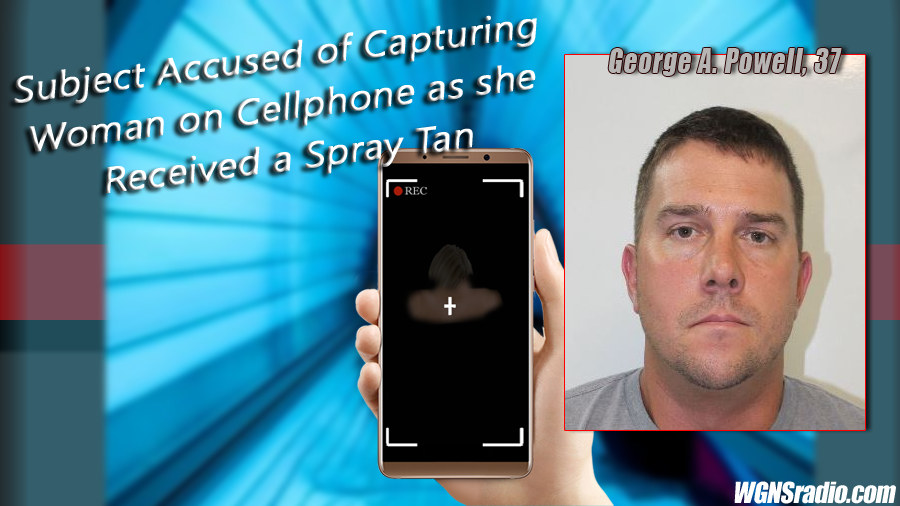 NASHVILLE: South Precinct officers Tuesday night arrested George A. Powell, 37, who is accused of invading a woman’s privacy by being a Peeping Tom inside a South Nashville tanning salon.

Powell is accused of pointing his cell phone at an undressed woman who was in an adjoining stand-up booth on March 21. The barriers between the booths are approximately 8 feet tall, however foot stools in them would allow a person to extend an arm over the barrier.

ADVERTISEMENT
Upon seeing the phone, the 30-year-old victim immediately got dressed, exited, and spoke with staff and other patrons. The husband of one of the patrons knocked on the door of Powell’s booth. Powell allowed the man to look at his phone and no incriminating evidence was seen.

A detective from the MNPD’s Special Victims Unit obtained business video of Powell checking in that day and confirmed his identity. He was arrested at his residence Tuesday night and has since been released from jail on a $1,500 bond.