The individuals who talked of the plan have been identified and have been placed in segregation, Fitzhugh said. The investigation is ongoing and charges may be pending.

“As always, any talk along these lines is considered credible,” Fitzhugh said.

Jail Administrator Chris Fly said in a correctional setting, talk of escape is a common occurrence throughout the nation.

The sheriff said the deputies constantly monitor any unusual actions.

“Due to the deputies’ dedication, these types of situations are put to an immediate stop when encountered,” Fitzhugh said.

To improve inmate security, Fitzhugh said a grant provided by the state of Tennessee has paid for an 8-foot, high security fence that is currently under construction around the perimeter of the Detention Center. The fence was not paid from Rutherford County government funding.
Tags: break out escape inmate inmates jail Murfreesboro Rutherford County Tennessee TN
Sections: News 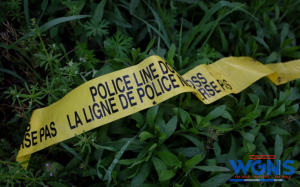 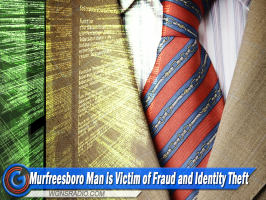 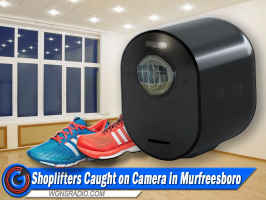 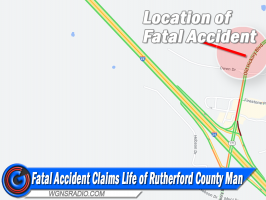 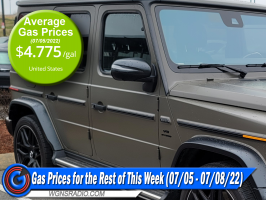 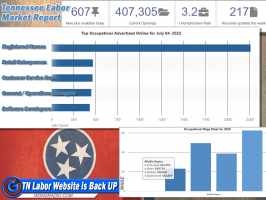