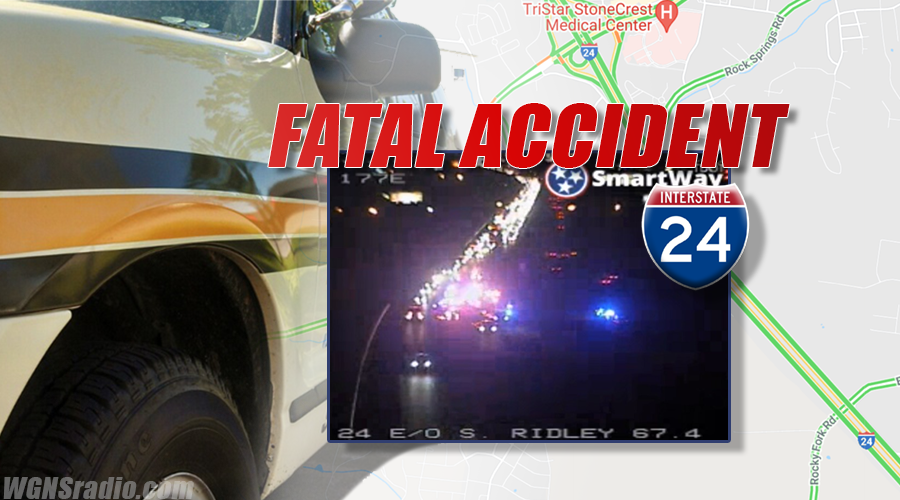 Tennessee Highway Patrol Lt. Charlie Caplinger told WGNS that a Honda Accord sedan and a Dodge Ram pickup truck were both traveling toward Murfreesboro, just passed the Sam Ridley Parkway. The crash investigation shows that the sedan attempted to change lanes and hit the pickup truck. That caused the Dodge Ram to roll and finally come to rest in the roadway. The Honda Accord stopped in the grassy median.