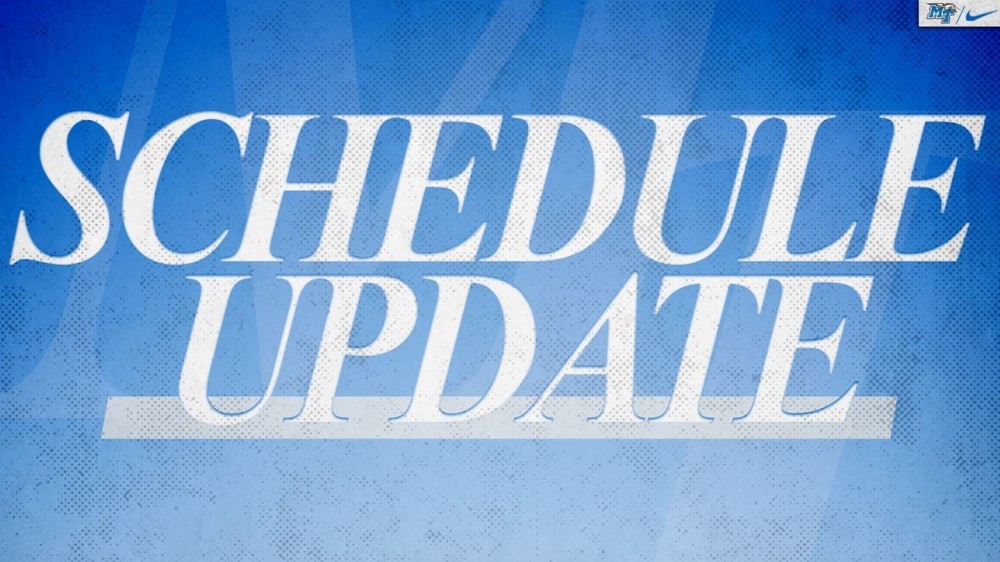 The Middle Tennessee baseball team's final series of the regular season vs. Wright State scheduled for May 20-22 has been canceled.

Wright State was scheduled to make their first trip to Murfreesboro since 1991, but are unable to make the trip down from Dayton, Ohio for the Blue Raiders season finale.

The Blue Raiders are currently looking to schedule another opponent for the vacant weekend.

As of now, the final game of the regular season will be Tuesday, May 18 at Murray State at 5 p.m. 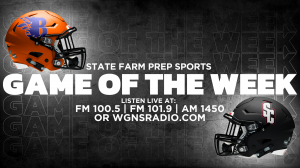 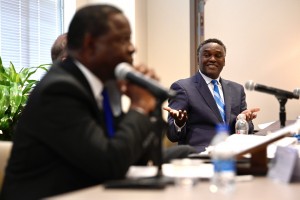 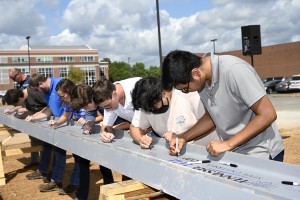 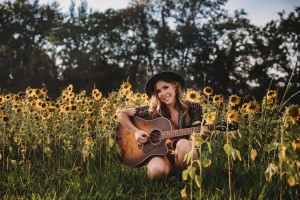 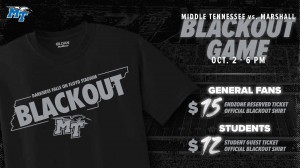