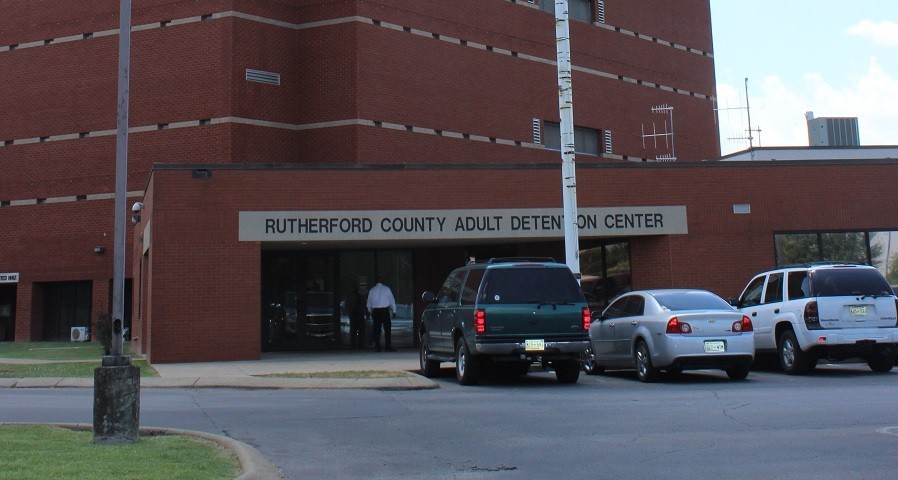 A Rutherford County jail inmate had to be transported to Saint Thomas Rutherford Hospital on Wednesday morning.

Evidently, the subject was arrested by Murfreesboro Police on Public Intoxication charges and at the time of booking, appeared to be intoxicated. Shortly after his arrival, his condition worsened and a nurse recognized the intoxication to be the possible outcome of opioid use. Therefore, the jail nurse administered a dose of NARCAN to reverse the opioids.

As the nurse continued to observe the inmate, his condition seemed to linger. A second dose of NARCAN was administered prior to the arrival of paramedics.

An ambulance transported the inmate to the hospital around 7:15, Wednesday morning. After recovering during a short stay in the ER, he was transported back to the local jail to arrange bond.