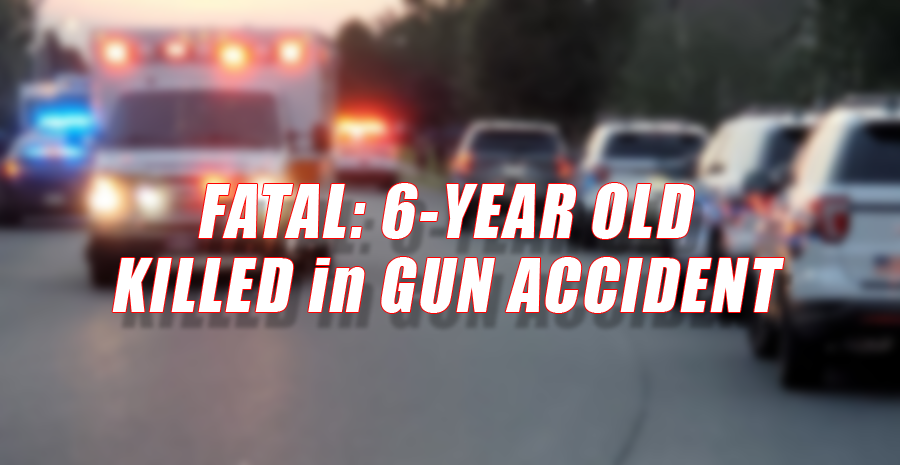 A 6-year old boy is dead after Shelbyville police say he accidentally shot himself in the head on Monday, May 10th.

According to the Shelbyville Times-Gazette, Shelbyville police investigators believe the child picked up the gun while the mother was in the restroom.

ADVERTISEMENT
The mother called police and stated that the boy had accidentally shot himself in the head and was not breathing. The child was airlifted to Vanderbilt Children’s Hospital where he was pronounced dead. According to the Gazette article, two other children were in the room – ages 8 and 2, but they did not witness the incident.
Tags: 6 accident Bedford County child gun news Shelbyville shooting shot Tennessee TN year old
Sections: News