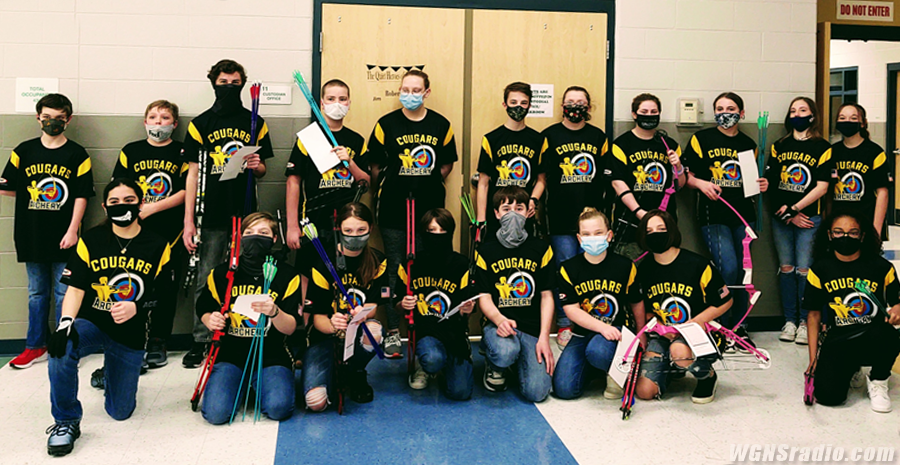 The tournament virtual this year due to the pandemic.

The Tennessee Wildlife Resources Agency organized the event, which was held by each of the participating schools on their campuses. The state championships are normally held at the Miller Coliseum, in Murfreesboro, and competition returned this year after cancellation in 2020.

Christian Elementary School had a 2,963 total to win its division. Wilson Elementary was second with a 2,911. Black Fox was third with a 2,813 followed by College Street of Manchester with 2,621, and Bel-Aire of Tullahoma with a 2,363.

Ashley Scott from Tullahoma High School was the overall top shooter with a 294 (out of a possible 300). The top male shooter was Rockvale High’s Dalton Berry with a 288.

Other top female and male shooters in their respective division were Central Magnet Middle School’s Anna Seay with a 286 and Dibrell’s Chance Whitlock with a 285. The top elementary school shooters were both from Christiana with Belle Kunce scoring 270 and Trey Rausch with a 265.

The TWRA sent awards to the top three teams in each division.

Medals were presented to the top five female and male finishers in the high school, middle and elementary school divisions. Each student shot 30 arrows — 15 from 10 meters and 15 from 15 meters with a maximum score of 300.

Oakland High, Oakland Middle, and Christiana Elementary were the winners in their respective divisions. 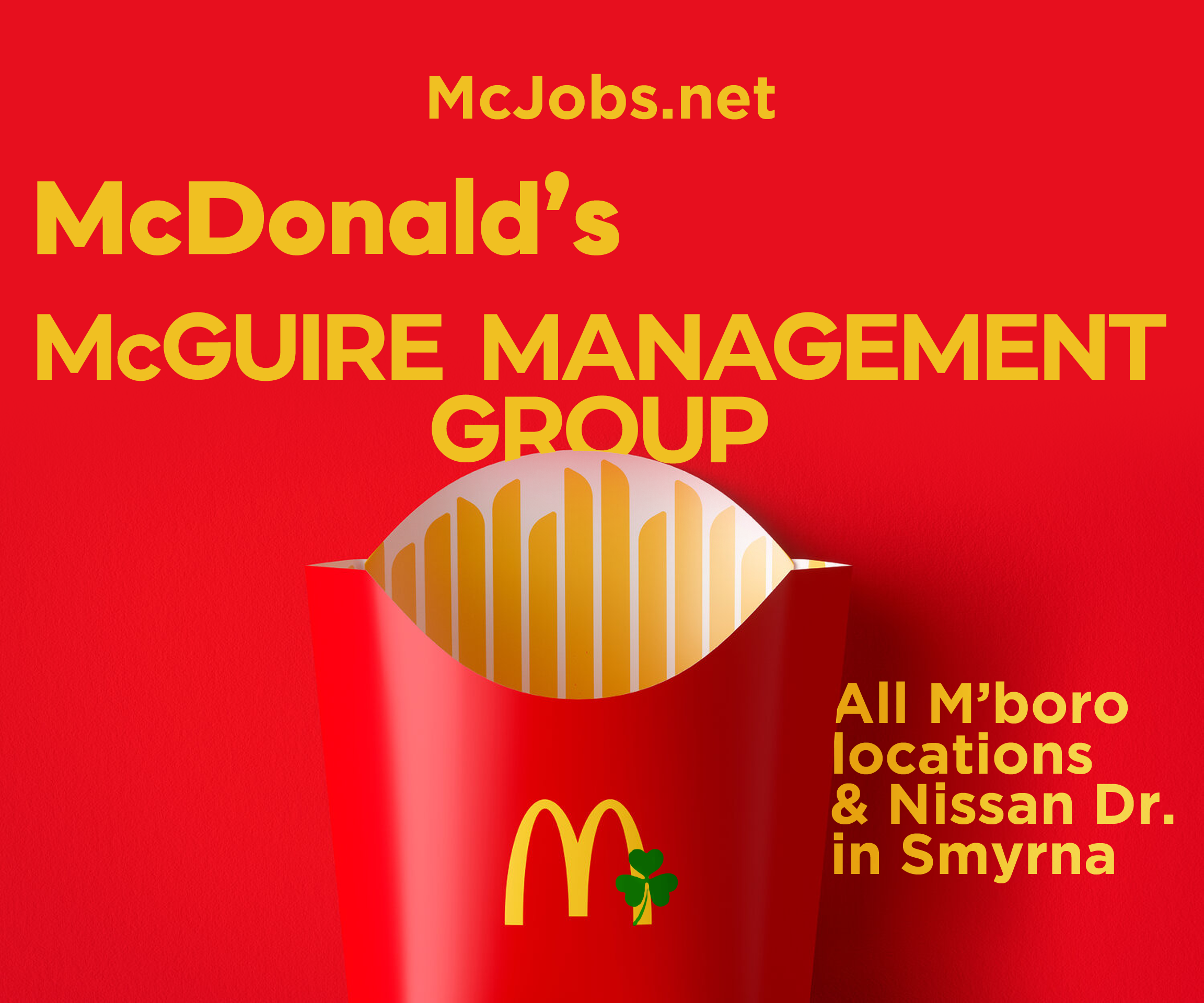