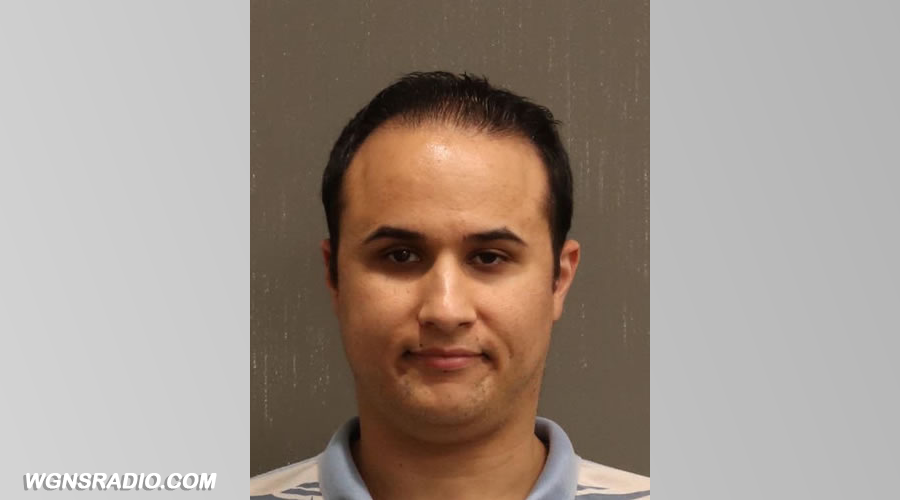 UPDATE: Special Victims Division detectives today arrested Tarek Mentouri, 33, on a grand jury indictment charging him with eight counts of sexual battery, five counts of assault (offensive contact), two counts of harassment, rape, and kidnapping involving nine adult female victims who had either gone to his Glade Street residence for a massage appointment or to apply for a job that he had posted for an assistant.

The kidnapping and rape charges stem from a victim who reported that Mentouri held her down in a chair and forced her to perform a sex act on him. Allegations also include him placing his genitals on victims during massages.

ADVERTISEMENT
At the time of today’s arrest, Mentouri was free on $2,500 bond for felony impersonation of a licensed professional. His massage license was revoked last August by the Tennessee Massage Licensing Board following multiple allegations of sexual misconduct with clients during appointments. In April, detectives conducted a controlled undercover deal with Mentouri for a massage at his Glade Street residence. After Mentouri was paid prior to a massage, officers took him into custody.