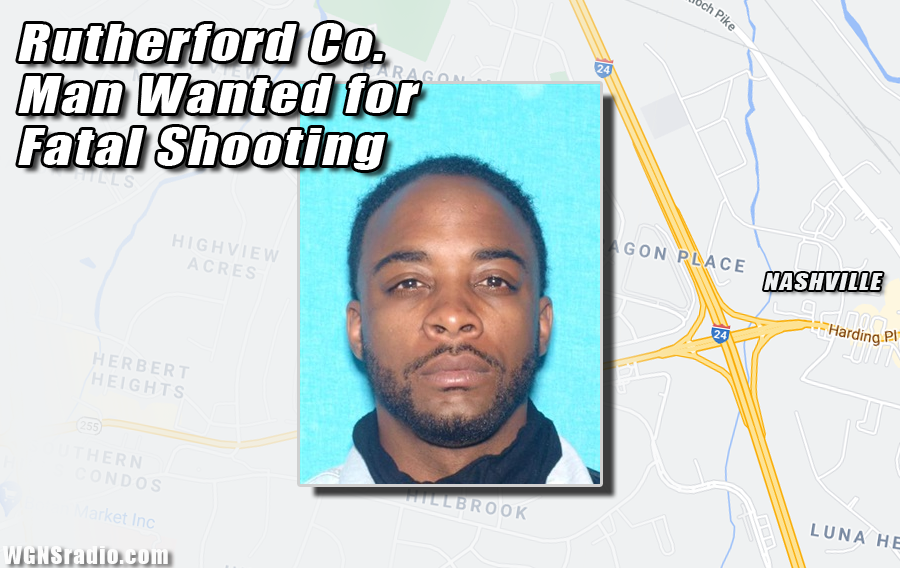 Metro Homicide Unit detectives in Nashville have sworn out a criminal homicide warrant for a Rutherford County resident.

The warrant charges 31-year-old Eddie Fitzgerald Newsom with May 10’s fatal shooting of 36-year-old Tony Williams under the Harding Place Bridge that crosses over I-24 in Davidson County.

ADVERTISEMENT
The investigation, being led by Detective Russ Thompson, shows that Newsom stopped his Jeep Cherokee under the bridge and inquired about purchasing heroin. Williams, who was homeless, heard the request, left for a brief time and returned. Shortly thereafter, according to a witness, Newsom opened fire on Williams.

Both men made it into Newsom’s Jeep. Newsom drove it a short distance on I-24 west to the Briley Parkway exit, where Williams was left deceased on the side of the interstate. Newsom abandoned the Jeep, which had become disabled due to a blown tire, near the Briley Parkway/Murfreesboro Pike interchange.

Witnesses have now identified Newsom as the suspect from photo lineups.