Mothers’ Milk Bank of Tennessee is slated to open this summer in the center of the State, in Murfreesboro 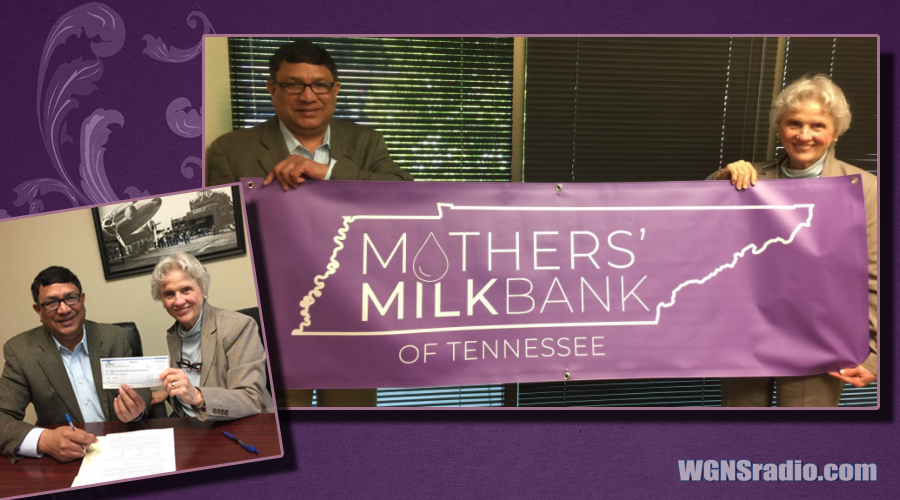 Murfreesboro, TN - Mothers’ Milk Bank of TN (MMBTN) is one step closer to becoming operational in the Volunteer State.

The Leadership of Mothers’ Milk Bank of Tennessee have signed a 5 year lease at 2909 Old Fort Parkway in Murfreesboro managed by Autumn Plaza Partners.  This 3000 square foot facility will allow the Milk currently being donated by the generous Mothers of Tennessee to be pasteurized and distributed to NICUs throughout the State.

ADVERTISEMENT
One in ten babies in Tennessee is born too early. Many of the babies in TN neonatal units don’t have access to life-saving Mother’s Milk. That’s where Milk Banks come in:  Mothers with extra milk willingly donate what they don’t need to help other babies in need. Safe, Pasteurized Donor Human Milk (PDHM) has been shown to decrease the incidence of serious diseases and infections in the tiniest babies. The American Academy of Pediatrics recommends PDHM as the best substitute for Mother’s Own Milk (MOM) when it’s not available. Mothers across the state continue to donate milk. However, that milk is still being sent to Texas to be pasteurized.

Now, Mothers Milk Bank is getting ready to open the Tennessee Milk Bank! More so, it will be within easy access for a huge percentage of the population.

Helping little ones survive is the primary mission of MMBTN

MMBTN was incorporated in 2014 and has been moving towards building and equipping the Milk Bank since then. The first 2 Milk Drop-off Depots (collection sites) are celebrating their 5-year anniversaries this month.

By the end of 2019, a total of twelve Milk Drop-off Depots had been developed and by the end of 2020, over 350,000 ounces of milk had been shipped to Austin, Texas for Pasteurization.

MMBTN Executive Director and Co-founder Dr. Susan Campbell recently shared, “I am so thankful that the building owners where the Milk Bank will be located are helping us build out the pasteurization facility. A team of experts collaborated with them on the floor plan. When completed, the Milk Bank will be compliant with FDA, HMBANA (Human Milk Banking Association of North America), as well as State and local specifications.  Our hope is that once the facility build-out is complete, we will  achieve accreditation from HMBANA and be pasteurizing mother’s milk soon afterwards.” HMBANA accreditation confirms that standards of safety are followed in processing the milk and brings an additional level of accountability to the operations of the Milk Bank.