Dam At Sam Davis Home: Will $ or History Win? 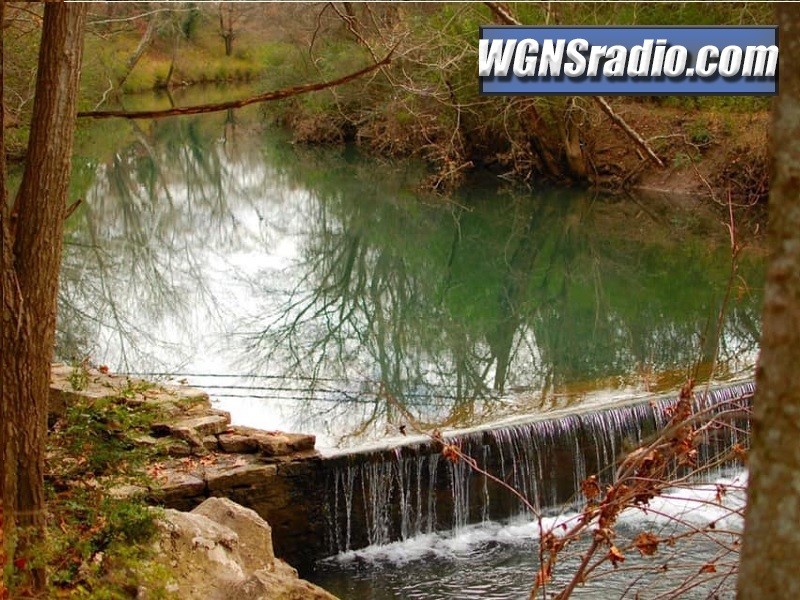 (SMYRNA, TN) Here’s an update on the continuing saga of whether or not to keep the dam on Stewarts Creek at the Sam Davis Home.

Could the group seeking $1.5-million in mitigation rights by taking-down the dam be tempted?

ADVERTISEMENT
Smyrna resident and interested historian Mike Waller notes, “This initiative to destroy the dam is driven by dollars, 1.5 million of them.”

In October, 2020, Executive Director and State Historic Preservation Officer E. Patrick McIntyre, Jr. wrote to Timothy Wilder with the Regulatory Division of the Army Corps of Engineers in Nashville.

He said, “We find that the Sam Davis dam is a contributing resource to the Sam Davis Home.” He concluded, “…and its demolition is an adverse effect..”

Tennessee Historic Commission member Casey Lee did research on the origin of the dam at the historic site in Smyrna.

According to an oral tradition, the weir was built at the request of Andromedia ‘Media’ Davis Sinnott (1886-1980), a niece of Sam Davis who served as the first custodian of the property, who had asked for a reflection pool in Stewart Creek below the Creek House. During the mid-20th century, water from the pool was pumped to irrigate the lawn of the Sam Davis Home.

Documents from the National Parks Service indicate that the State of Tennessee wanted to preserve the farm and the story of Sam Davis and his family.  Notes in the National Park’s documents show that the Memorial Association had a vision and plan on how to accomplish this. Construction of the dam was part of that plan.

Waller wants to preserve the dam and place a historic marker at the site.

On May 22, 2021, he sent an e-mail to Timothy Dodson at the Regulatory Division of the Corps of Engineers in Nashville.

Waller’s e-mail noted, “Sir, as an interested and consulting party, I recognize a great idea to establish a historical marker at the site recognizing the facts concerning the construction of the Dam.  However, I maintain the Dam must be preserved and restored as recommended by our Tennessee Historical Commission, the Advisory Council on Historic Preservation and the Keeper of the National Historic Register.”

He continued, “As for the Safety concerns, this issue was raised during one of the Sam Davis Memorial Association meetings that I was in attendance.  I subsequently contacted our Rutherford County Sheriffs Department, Town of Smyrna Police Department and the Rutherford County Emergency Medical Service and each of their responses indicated they had no records of a call or emergency situation at the site of the dam.”

NewsRadio WGNS will continue to research this on-going story.  If you have information that you would like to share, please e-mail it to news@wgnsradio.com.