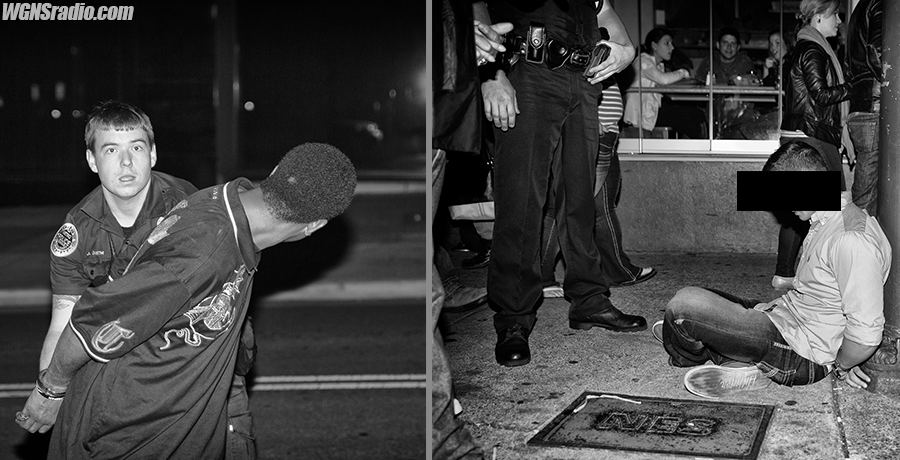 The Tennessee Department of Correction has announced that it will soon implement pay raises for probation and parole officers after the salary increases were delayed due to the COVID-19 pandemic.

The agency announced Wednesday that the 7.5% pay bump will become effective July 1. Governor Bill Lee and the General Assembly approved the raises in 2019, but the virus outbreak caused significant delays to the approval and implementation.

ADVERTISEMENT
“Our probation/parole staff supervise more than 70,000 people in our communities,” said Commissioner Tony Parker in a staff memo. “Each day, they carry out our mission of effective community supervision by ensuring those under our correctional control are compliant with following directives.”