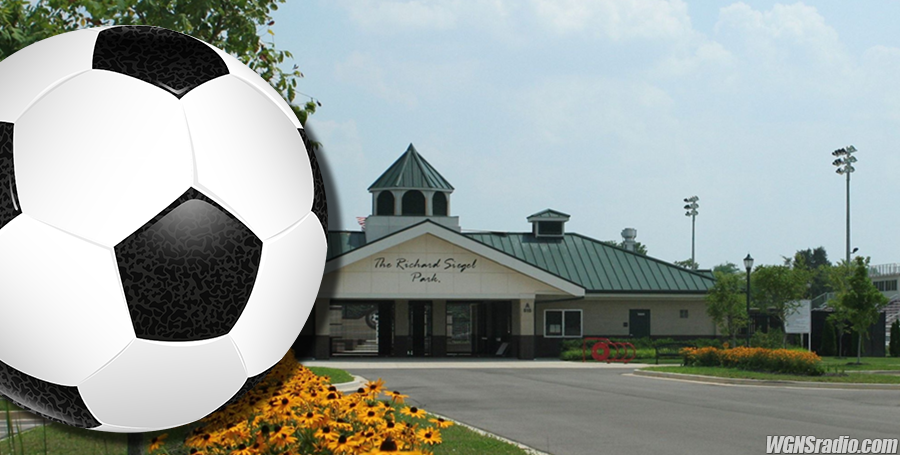 The Richard Siegel Soccer Complex near the York VA Medical Center in Murfreesboro is undergoing some major changes. Soccer fans are particularly excited about the future indoor soccer field that will soon be a reality.

The entire project at the Richard Siegel Soccer Complex (Hwy 231N at Cherry Lane ) is scheduled to be completed by Spring of 2022.