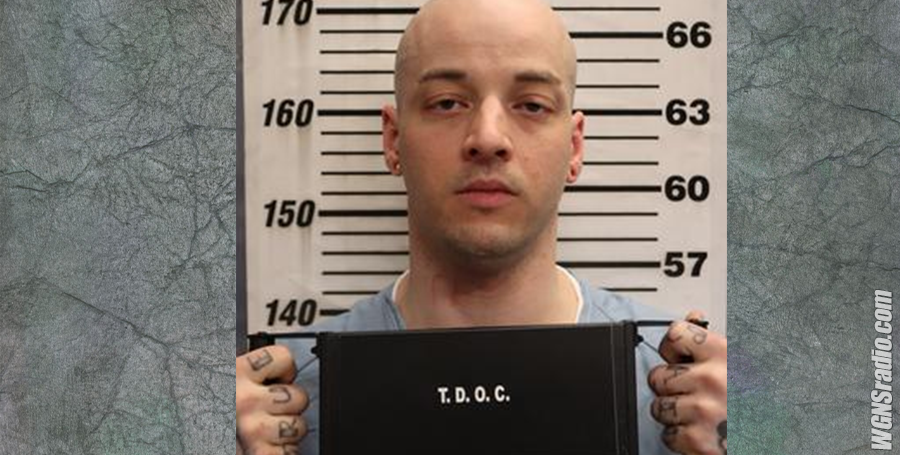 A man who received an eight year sentence after being convicted of aggravated sexual battery and sexual exploitation of a minor by electronic means in a Rutherford County Courtroom has filed an appeal.

ADVERTISEMENT
William Alan Ladd contends that the evidence against him was insufficient to support his convictions and that the trial court made an error by excluding extrinsic evidence of a prior statement allegedly made by the victim.

The victim in the case was reported to be in the second grade when Ladd told her that he would download a game to a cellphone. At his home in Rockvale, he showed the child pornographic videos while telling her the videos were of a man and his daughter, according to court documents. Records show he then asked the victim to touch him, but she refused. Records also showed that forced her to touch him while in the bathroom after she refused.

When the crime was committed, Ladd would have been between 24 and 27-years old.

The Court of Criminal Appeals filed on Tuesday (05/25/2021) that they agreed with the conviction administered by the Circuit Court for Rutherford County. Ladd, a convicted sex offender, will remain in prison for the term of his sentence. Ladd will be 37-years old upon his release in year 2025.