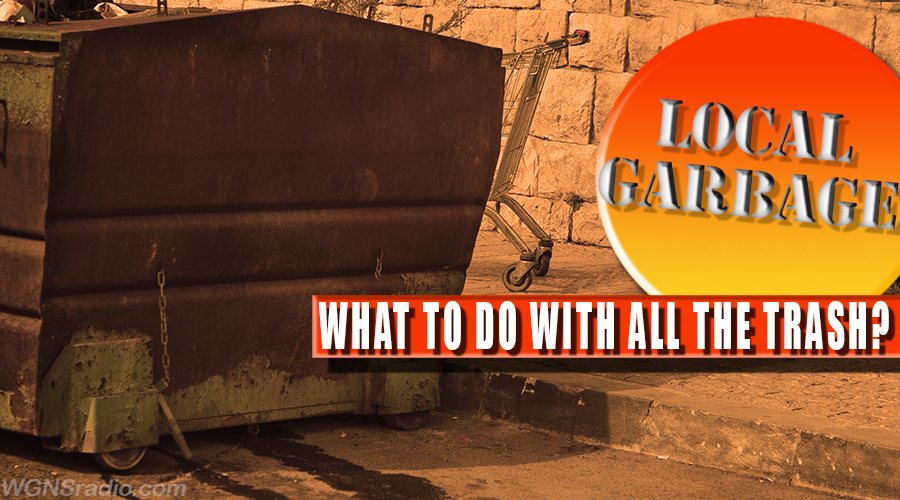 The local government continues to look for new ways to deal with trash, in an effort to curb the use of the landfill located in the Walterhill area.

ADVERTISEMENT
A total of nine companies turned in proposals on how they would handle garbage generated in Rutherford County in hopes of contracting services with the government. County Mayor Bill Ketron told WGNS NEWS that they have narrowed the nine proposals down to four viable options. Ketron suggested he was most impressed with Pratt Recycling out of Conyers, Georgia...

Waste Management and Republic Services want to do similar ventures, but Republic would not build a facility for their efforts until the waste stream grew to a specific tonnage.

The company called Waste Away is based in Warren County, TN and they turn waste into pellets that can be used in boilers to generate heat.

The Public Works Committee plans to further examine the recycling options and research the short-list of four proposals.