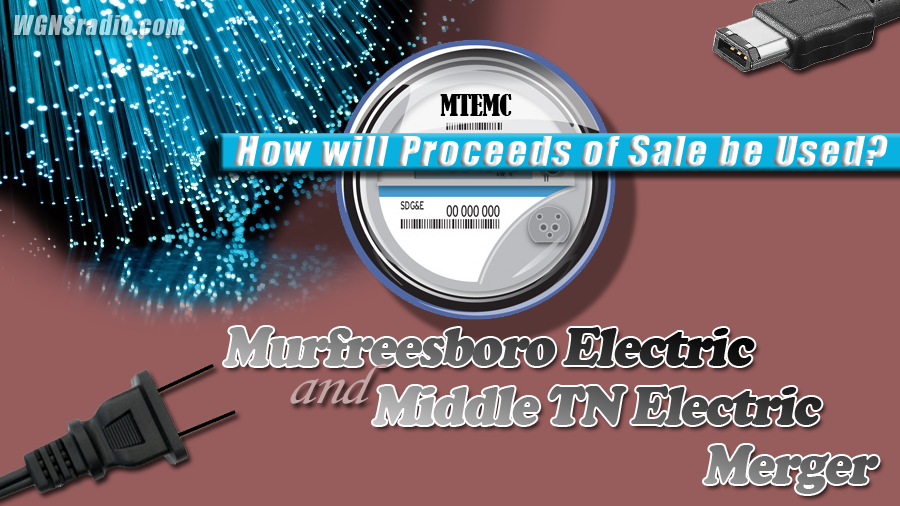 MURFREESBORO, Tenn. — Talks on how to best invest the proceeds from the city selling Murfreesboro Electric to Middle Tennessee Electric will progress on Wednesday, June 2nd.

ADVERTISEMENT
Last year (2020), the City sold its electric distribution system that included operations and assets to Middle Tennessee Electric Membership Corporation (MTEMC) for $245 million. A down payment was made at closing in the amount of $43 million. Middle Tennessee Electric will pay the remainder of the costs in annual installments of $17,290,134 paid over a 15-year period with interest totaling nearly $302.4 million.

The Community Investment Study Group will meet to continue developing recommendations on best management of the Murfreesboro Electric Department Proceeds. The special committee will meet at 4:00 p.m. at the Murfreesboro Airport (1930 Memorial Blvd.).

The purpose of the temporary committee is to make recommendations to the Murfreesboro City Council on the structure and processes for management of the proceeds received from the sale in the “best long-term interests of citizens.” Expenditure of the funds in the future will remain solely a Council decision.