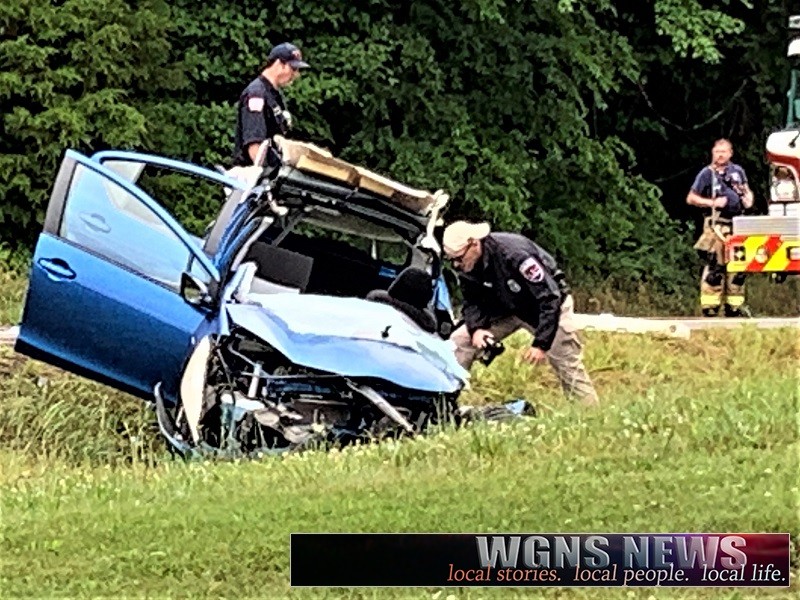 Koritsanszky suffered severe injuries after the driver of another vehicle crossed the yellow double line colliding with his Toyota Prius.  Koritsanszky was trapped inside his vehicle and had to be extricated by Murfreesboro Fire & Rescue Department personnel.  He was taken to Ascension Saint Thomas Rutherford Hospital where he died about an hour later.

ADVERTISEMENT
The preliminary investigation reveals a female driver of a silver 2010 Ford Escape was traveling in the southbound lane on Lebanon Pike. Her vehicle crossed the double center line colliding with the Prius, forcing it off the roadway into a ditch.  The impact caused the driver of the Ford Escape to spin around and hit a gray 2020 Nissan Rogue.  The driver of the Nissan only received minor injuries and was treated at the scene. The driver of the Escape was not injured but was evaluated by medics as a precaution.

The crash closed Lebanon Pike in both directions between Cherry Lane and Central Valley Pike for hours.

The cause of the crash remains under investigation by the Murfreesboro Police Department Fatal Accident Crash Team.