No Permit Carry Bill Signed by Governor in Tennessee 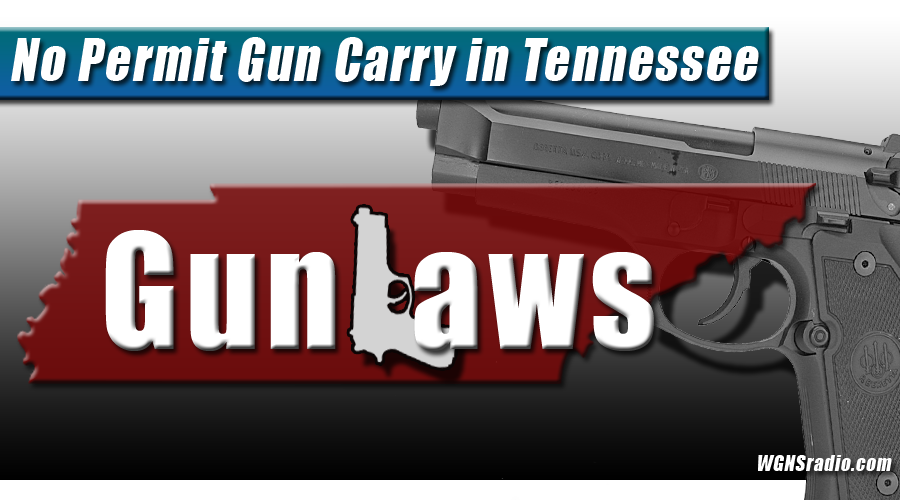 The bill focuses on those who are 21 and older, but also allows for members of the military who are 18 to 20-years-of-age to carry a handgun either open or concealed without a permit.

The new handgun carry laws do not allow for felons, those convicted of domestic violence crimes, stalking or anyone diagnosed with a mental illness to carry a handgun.  Furthermore, if you were recently convicted on a DUI charge, you cannot carry a handgun.