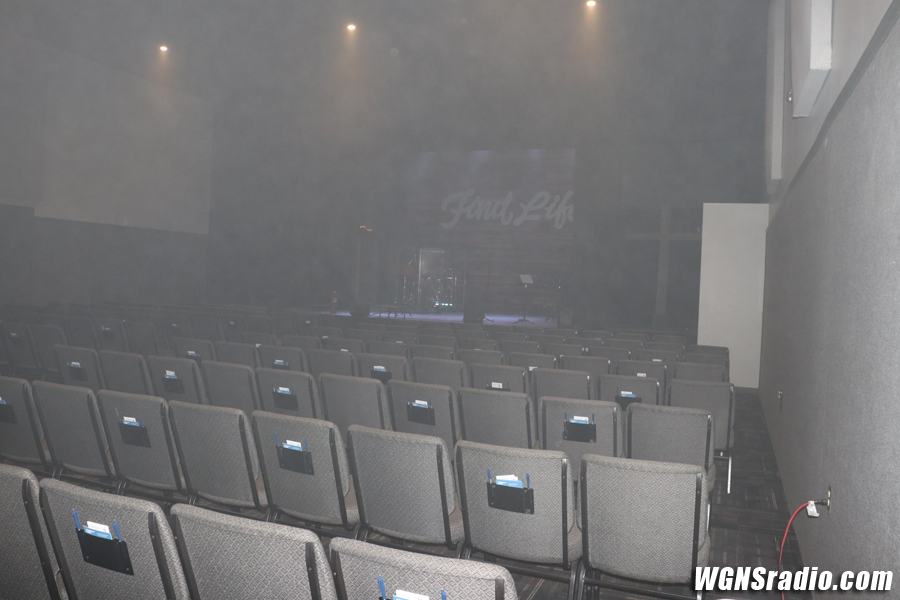 (SMYRNA, TN)  Officials with Rutherford County Fire Rescue (RCFR) say a juvenile has been charged with aggravated arson and vandalism of LifePoint Church located at 5100 Almaville Road in Smyrna.

RCFR and Almaville Volunteer Fire Department responded to a report of a fire at the church just after 9:00 p.m. Wednesday. Crews were informed that church staff located two separate fires within the church during the Wednesday night services.

ADVERTISEMENT
When fire crews arrived on scene, they discovered that staff had been able to control the fires through use of an extinguisher.

RCFR’s Fire Marshal’s Office investigators responded to conduct a routine investigation and determined the fire had been intentionally set. Investigators were able to quickly identify a juvenile suspect and worked through the night to complete their investigation.

The juvenile confessed to the crime and was charged with aggravated arson and vandalism. 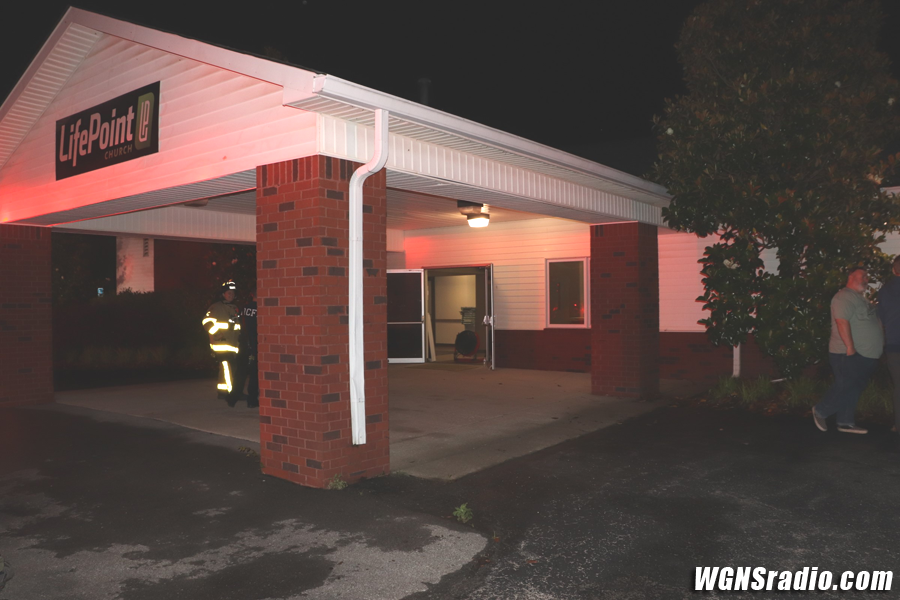