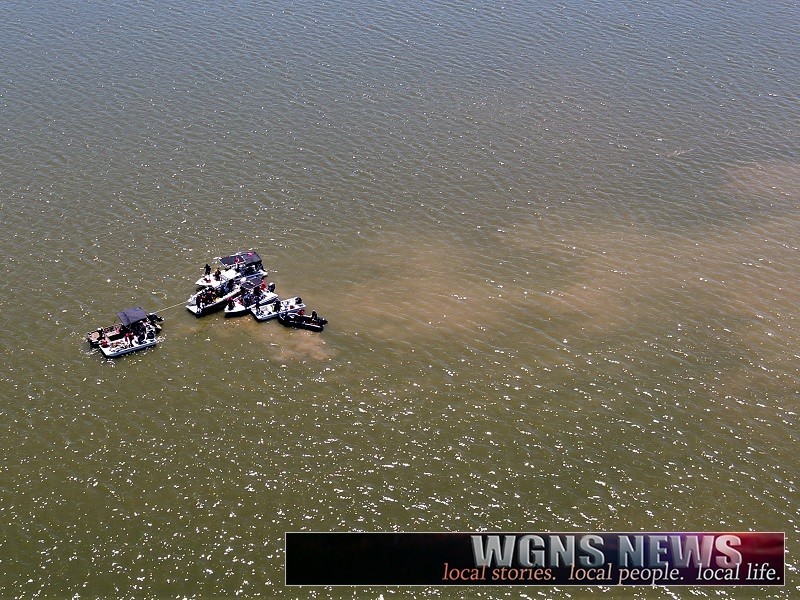 “The seven individuals believed to be on board the 1982 Cessna 501 that crashed into Percy Priest Lake Saturday, May 29 have now been formally identified as the deceased.

Our hearts continue to go out to their families and friends, as this during this very difficult and tragic time.”

On Sunday May 30, 2021, multiple agencies remained at the site of where a small jet plane crashed into Percy Priest lake on Saturday (5/29/21) morning.

According to officials with the National Transportation Safety Board, the entire investigation could take one to even two years to complete.
Tags: crash jet news Percy Priest Lake plane Rutherford County Smyrna Tennessee TN
Sections: News