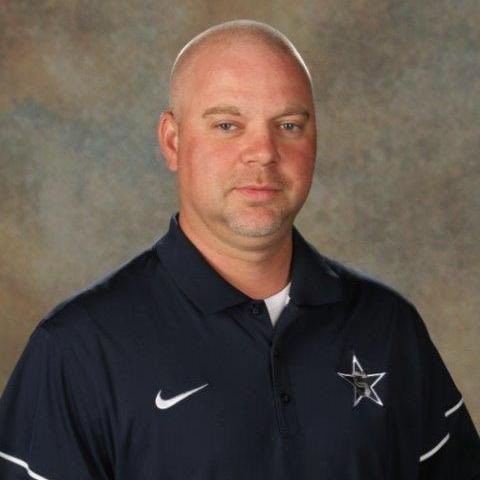 Rigsby has been an assistant at Siegel under Birdwell since 2017 after spending nine-years as the Cannon County head coach.