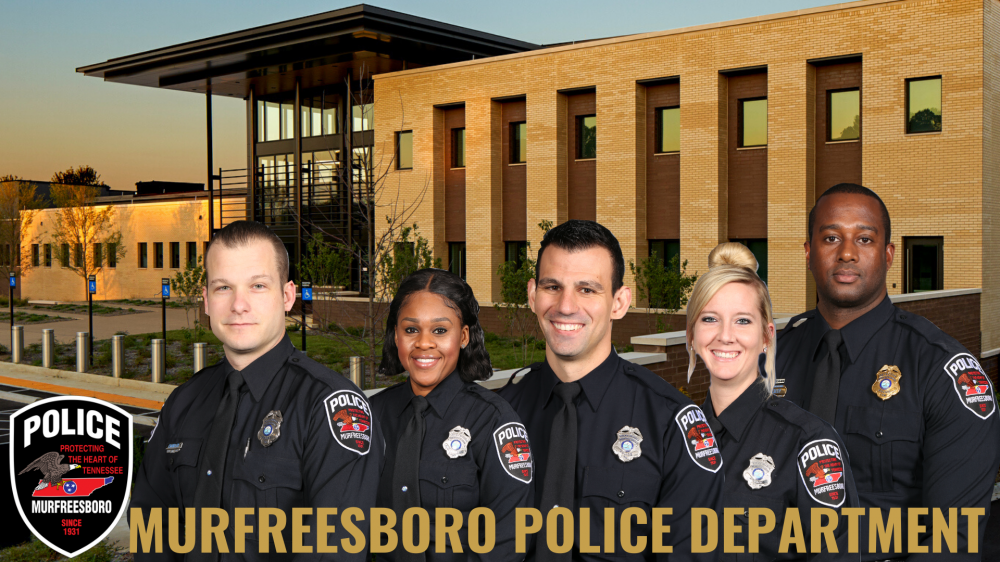 Now that the unemployment rate has lowered in recent months, the continued struggle of hiring and keeping good employees continues to be a battle that not only businesses battle, but also government offices.

Again, there are 39-police positions currently open in Murfreesboro.

A pre-qualified police officer making a lateral move to Murfreesboro, typically sees a first-year salary of $45,900. However, Murfreesboro is competing with different law enforcement agencies that are also hiring.

Keep in mind that the pay scale is as different as the benefit package that goes along with the career. Depending on what police force makes the hire, the new officer could receive city, state or federal job benefits.

Hear the above soundbyte on WGNSradio.com. 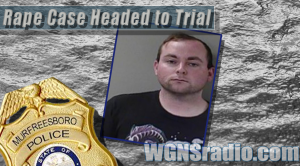 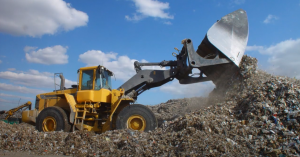 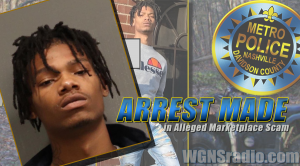 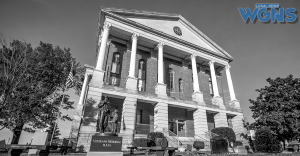 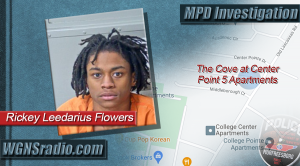 Man arrested in 2020 homicide at a Murfreesboro apartment complex 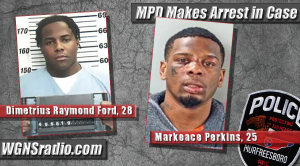