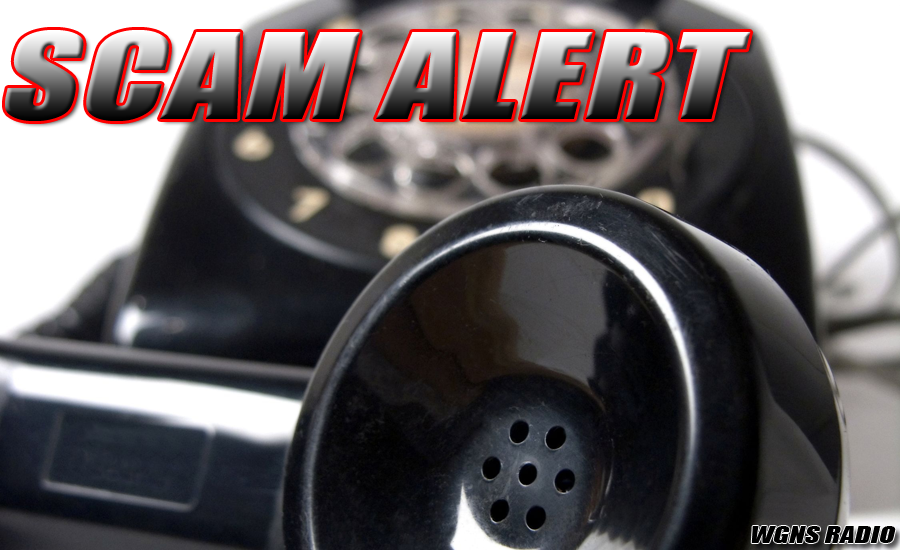 A new scam is churning in Middle Tennessee, most recently targeting senior citizens in Hendersonville.

Two Miami men were charged after they allegedly scammed two senior citizens of more than $10,000 cash this week, Hendersonville Police reported in a news release.

ADVERTISEMENT
One man was accused of calling the victims and posing as their grandson who told them he was in jail, police reported. A second man posing as an attorney reported their grandson was involved in an out-of-state crash that killed someone and the grandson needed bond, fees and fines in exchange for a lesser sentence.

The caller arranged for a courier to pick up the cash from both senior citizens and deliver it to another person.

If you have been the victim of this type of scan in Rutherford County, please call the Sheriff’s Office at 615-898-7770.

After obtaining the money in Hendersonville, the suspects called the senior citizen again and asked for more money.

Hendersonville Police detectives orchestrated a transaction with the suspects to help identify and capture them at 100 Oaks Mall with the help of the Tennessee Bureau of Investigation and the Tennessee Highway Patrol.

After police obtained the stolen money, they charged suspect Jorge Baglan-Pichardo, 42, of Miami with two counts of theft over $10,000, attempted theft over $10,000, two counts of financial exploitation of an elderly person and attempted financial exploitation of an elderly person. He is being held on $150,000 bond in Sumner County Jail.

Second suspect Herrera Alonzo Bienvenido, 28, of Miami fled from a Smyrna hotel after the arrest of Baglan-Pichardo and headed back to Florida.

Police reminded people that phone calls where you are pressured to stay on the phone, urged to make immediate payment in cash or by electronic means or told not to contact anyone before making payment are scams.