TBI Most Wanted Caught in Smyrna 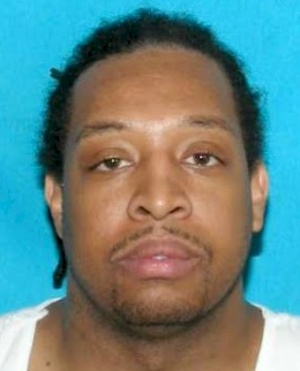 A Tennessee Bureau of Investigation Top Ten Most Wanted suspect is captured in Smyrna. 28-year-old Orlando Steverson was arrested and charged Wednesday with one count of first degree murder on a warrant out of Lebanon. He was found hiding in a back bedroom of his girlfriend’s residence located at Village Place Apartments. He was located and taken into custody by TBI, US Marshals, Rutherford County Sheriff‘s Office and the Lebanon Police Department. In 2007, Steverson and two other suspects shot and killed, Alonzo Robertson, in the Upton Heights housing projects after an argument over drugs. The two co-defendants in the case, Labryan Clemmons and Robert Nelson, have been arrested, charged and are currently incarcerated. Steverson was booked into the Wilson County Jail without bond until a court hearing.