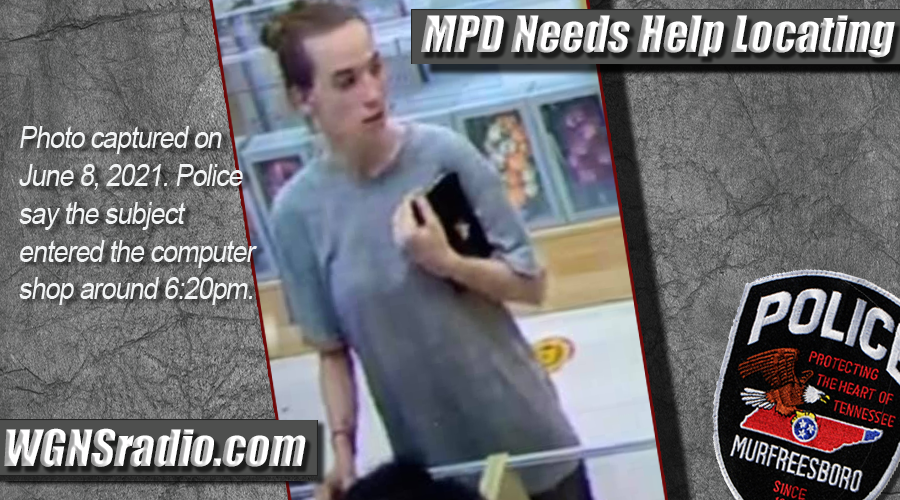 Murfreesboro Police are attempting to identify a subject and need the public’s help.

Authorities say the person in question was photographed on an in-store surveillance camera while dropping off a laptop that had previously been reported as stolen to be repaired.

ADVERTISEMENT
The computer shop where the subject left the laptop is on NW Broad Street in Murfreesboro.

MPD Detectives want to locate the person, but don’t know the subject’s true identity. If you recognize the person in the above photo, contact Detective Harrison at 629-201-5506 or you can email crimetips@murfreesborotn.gov. 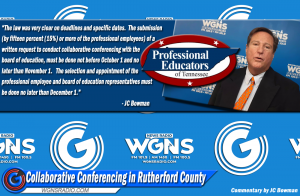