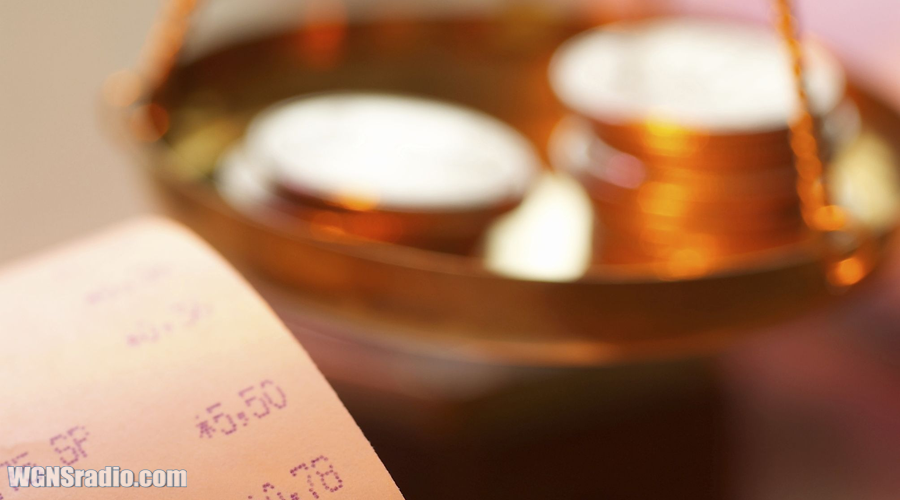 “I’m pleased to report that we’re once again awarding $1,000 scholarships to 12 of our members,” Ascend President and CEO Caren Gabriel said. “We value continued education, and we hope these awards will help our members reach their educational goals.”

ADVERTISEMENT
Since starting the Ascend Federal Credit Union Scholarship in 2003, the credit union has awarded $206,000 to 206 of its members.

Winners of the 2021 Ascend Federal Credit Union Scholarship, their hometown and their college, university, technical, or trade school include the following:

Details for Ascend’s 2022 scholarship will be posted at ascend.org later this year. Ascend employees, officials and any of their family members are excluded from eligibility. Scholarship winners may reapply for the next academic year if they meet program requirements.

With more than 231,012 members and more than $3.5 billion in assets, Ascend Federal Credit Union is the largest credit union in Middle Tennessee and one of the largest federally chartered credit unions in the United States. Based in Tullahoma, Tenn., the member-owned financial institution offers banking, loan, retirement and investment services from its 28 branches, more than 55,000 free ATMs worldwide, online banking portal and mobile app. The credit union’s mission is to serve by offering financial literacy education and giving back to its community in a variety of ways — including being the naming rights sponsor of Ascend Amphitheater, downtown Nashville’s premier open-air live music venue at Metro Riverfront Park. Ascend is federally insured by the National Credit Union Administration. For more information, visit ascend.org.
Tags: Ascend college Federal Credit Union MTSU news Tennessee TN
Sections: News