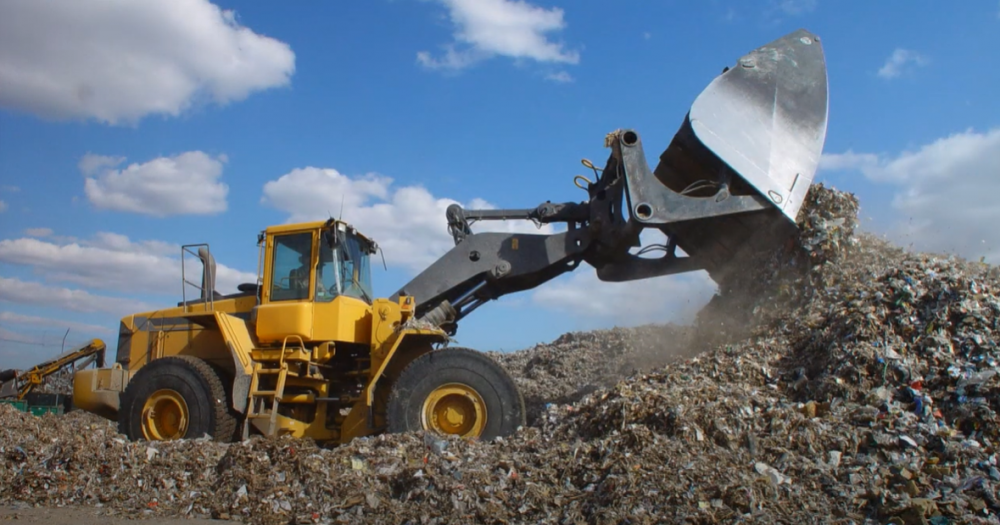 MURFREESBORO, Tenn. – Murfreesboro Mayor Shane McFarland has notified officials at the Tennessee Department of Environment and Conservation (TDEC) that the City objects to the State’s review of Republic Services’ application to expand Middle Point Landfill.

ADVERTISEMENT
In a letter sent on Wednesday, the Mayor advised TDEC that the City opposes TDEC’s review of the application unless and until the City approves the new construction on land that includes an existing park. This approval is required under the plain language of a state statute, commonly known as the Jackson Law, which grants the City the legal authority to approve—or disapprove—certain landfill construction projects located within one mile of the City. The law further prohibits TDEC from reviewing Republic’s new landfill proposal until the City approves the project. The law also requires the City to consider specific criteria in evaluating the project, including the impact on surrounding areas from noise and odor, the adequacy of existing roads to handle increased traffic, and other possible effects on the health, safety, and welfare of the community.

The existing landfill operated by Republic Services, through its subsidiary BFI, is approximately 200 acres in size and located along the East Fork of the Stones River. Republic proposes to construct a new landfilling operation on roughly 99 acres immediately adjacent to Jefferson Pike; much of this land has been used as a park for more than 25 years by local sports leagues and for other recreational activities.

For several years, the City has also been engaged in an ongoing dispute with the Middle Point operators over offensive landfill odors. Republic attempted to blame the City sewer system for odors that were, in fact coming from the landfill. The City spent over $40,000 in air-monitoring equipment and testing to disprove these claims. These efforts conclusively proved that the odors were not coming from any City operation but from the landfill, a fact that Republic has since acknowledged.
Tags: landfill mayor Murfreesboro new news Republic Services Shane McFarland state TDEC Tennessee
Sections: News