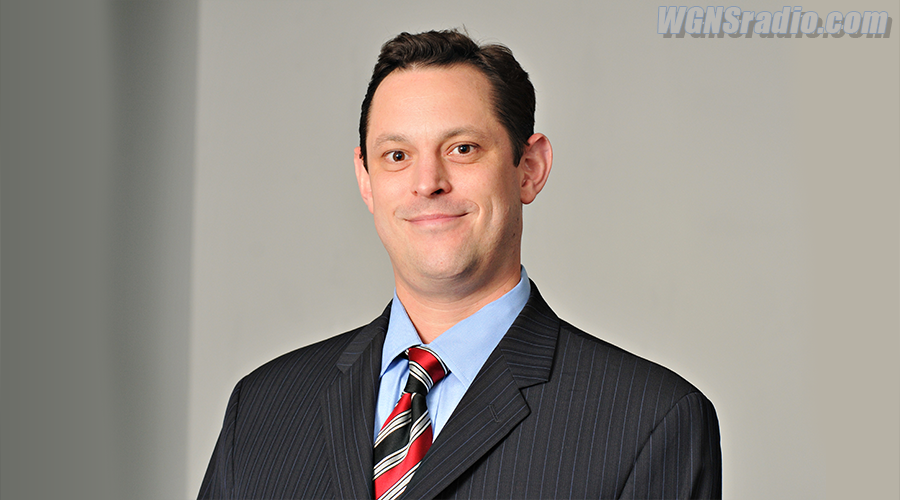 ABOVE: Tom Szaniawski
Legal Aid Society of Middle Tennessee and the Cumberlands, Tennessee’s largest nonprofit law firm, announced that Tom Szaniawski has joined as a reentry attorney in the firm’s Nashville office. In this role, Szaniawski will provide counsel and advice to individuals who encounter civil legal issues while re-entering their communities after a period of incarceration.

Before joining Legal Aid Society as a staff attorney, Szaniawski began pro bono work with the firm in March 2020 as a legal clinic consultation attorney. In that role, he assisted clients with civil legal issues relating to the Middle Tennessee tornados and COVID-19, including landlord-tenant disputes, probate/intestacy proceedings, bankruptcy and debt collection. He then joined the firm’s Volunteer Lawyers and Attorney for a Day programs, spending additional time working directly with clients.

“Tom’s previous work and pro bono experience demonstrates his deep commitment to the public interest,” said DarKenya W. Waller, executive director of Legal Aid Society. “Having seen the results of his efforts over the past year, we know he’ll do an excellent job providing needed assistance to post-incarcerated Middle Tennesseans who face difficulties relating to employment, housing and transportation.”

Before joining the firm, Szaniawski worked as a sole practitioner for nearly three years, where he counseled individuals and businesses on a range of matters, including bankruptcy, commercial law, trusts and estates. He began his career 10 years ago in New York state, where he worked in bankruptcy and commercial law and as a contract attorney, both as a sole practitioner and with several boutique firms.

“After spending more than a year with Legal Aid Society on a pro bono basis, I look forward to being a full-time part of a team that is so passionate about what they do,” said Szaniawski. “I’m eager to start making a difference in the lives of Middle Tennesseans who are working to make a fresh start after incarceration.”

Szaniawski earned his Master of Laws in bankruptcy law and Juris Doctor from St. John’s University School of Law, and holds a Bachelor of Arts from Colgate University. He is a member of the state bars of New York and Tennessee and has published several notable articles, including one commenting on the Supreme Court’s ruling in Stern v. Marshall that has been cited in bankruptcy cases by several U.S. district courts.