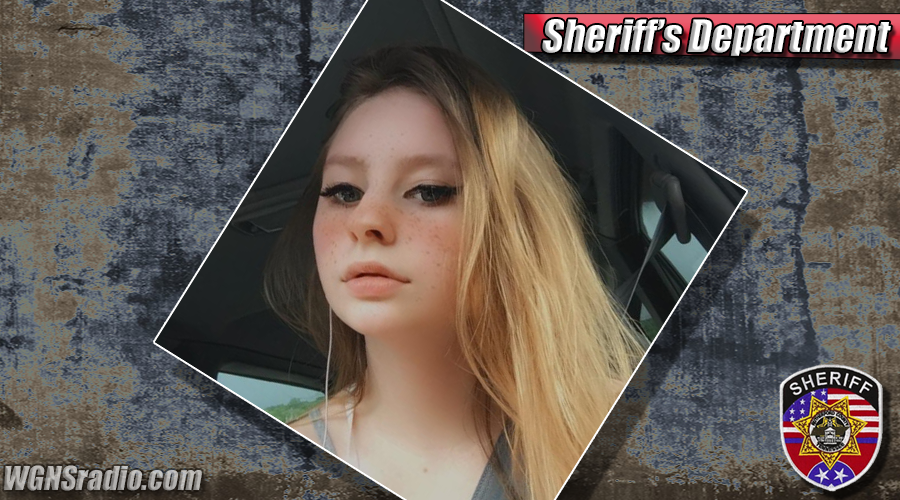 A 15-year-old Rutherford County girl who was reported missing Thursday was located early Saturday in North Carolina after an investigation by sheriff’s detectives and Homeland Security Investigations.

It was learned that Jake had picked up Skylar and transported her to his home in North Carolina,” Mobbs reported.

Charges are pending against Anderson.

Skylar was being returned home to Rutherford County.