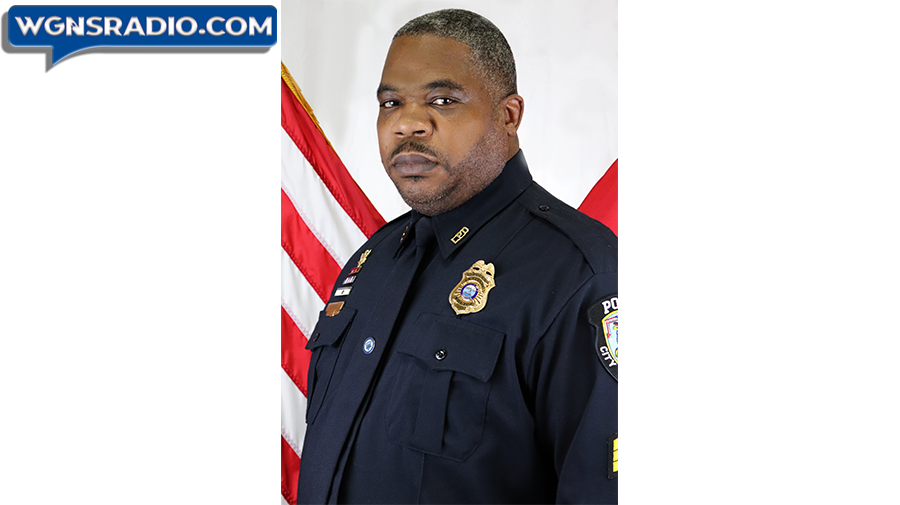 The City of La Vergne has selected a police chief, effective immediately. Mayor Cole has selected Burrel "Chip" Davis to be the next Chief of Police.

Chief Davis has 22 years of experience in law enforcement, 17 of which he has served at LPD, where he has served as the interim chief since October. Previously, he served as a sergeant over training and planning for LPD since 2007. His continuing contribution to officer training provides quality, relevant, and progressive training for sworn and non-sworn employees.

“We want to grow the integrity, honesty, and transparency of the department,” says Chief Davis. Chief Davis also hopes to take steps to continue to earn trust within the community, as well as provide a safe place for all those who live in, work in and visit La Vergne. His goals for the department are to bring LPD up to the 21st century policing model, as well as getting back to being fully staffed.

“It’s an honor to be chosen as the next chief,” says Davis. “We’re looking to the future and hope to grow the department to fit the needs of our growing city.”

"I am excited for Chief Davis to step into his new role in a permanent capacity," says Mayor Cole. "We had a strong pool of candidates apply for the position and it was a difficult decision to make. Ultimately, we chose Davis because he is an excellent officer who I believe will bring our department up to where it needs to be to best serve the citizens and visitors of La Vergne."

Chief Davis was born and raised in Nashville and currently lives in Murfreesboro. He is married to his wife, Kelly, of eleven years and they have three daughters Kennedy, Mackenzie, and Cameron.